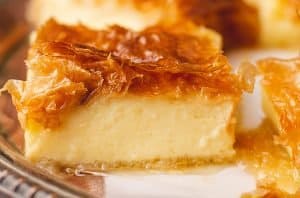 Have you ever felt a sudden craving for something sweet, juicy, that melts under your hungry palate? I know I have many times. And what do I do? I run to the corner Greek pastry shop and buy me a gigantic piece of Galaktoboureko. Literally, this Greek oven-baked dessert has saved my life so many […] 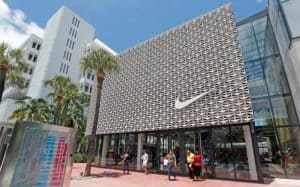 Nike is leaving Greece. On Friday, January 29, the major retail brand dropped a bomb on the retail industry throughout Greece. Nike, from its Dutch subsidiary, announced that it will close about 300 stores selling mainly sports goods in Greece by October 27, 2021. According to reports from moneyreview.gr, Nike issues arose in Greece right […]