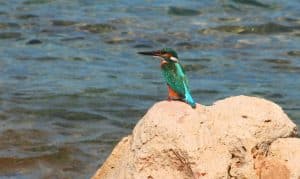 Greece is known for her beautiful weather and sunny days. The magical birthplace of democracy, philosophy, Olympics, and so much more has almost 300 days of sunshine per year, even during the winter season when the rare “Halcyon Days” phenomenon, also known as the Alkyonides Days, causes a mini summer break in the middle of […] 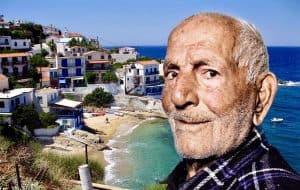 Located 10 nautical miles (19 km) southwest of Samos, the magical Greek island of Ikaria is in the Aegean Sea. It received its name from Icarus, in Greek mythology, the son of Daedalus, who fell into the nearby sea. Ikaria was featured on CNN, Oprah, several best-selling books, magazines such as Men’s Health, numerous newspaper […]