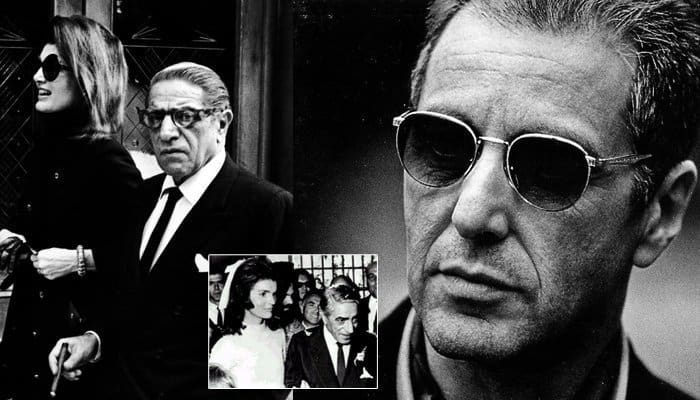 The Brazilian director is best known for his work on “City of God” and “The Constant Gardener”. Meirelles has said that the film will be similar to “The Godfather”, and have Onassis as the center of the story. “Nemesis” will be a screen adaptation of the controversial Peter Evans’s book, Nemesis: The True Story of Aristotle Onassis, Jackie O, and the Love Triangle That Brought down the Kennedys.

According to Director Fernando Meirelles, the film would be “something like “The Godfather” but the famous Greek billionaire will be in the center of the story”.

“Nemesis” the book, focuses on magnate Aristotle Onassis’ contentious relationship with Bobby Kennedy who had investigated his business practices and barred him from trading within the U.S. The writer of the book, Peter Evans, asserts that their power struggle, which also included a battle over access with Jackie O, got so heated that Aristotle eventually financed the assassination of Bobby Kennedy.

Kate Hudson "Greece is my favorite, I feel at home."
The beautiful Greek wedding that was in Vogue
Celebrities you didn't know were of Greek descent
Inside Jennifer Aniston's beautiful Beverly Hills home
SHARE THIS: