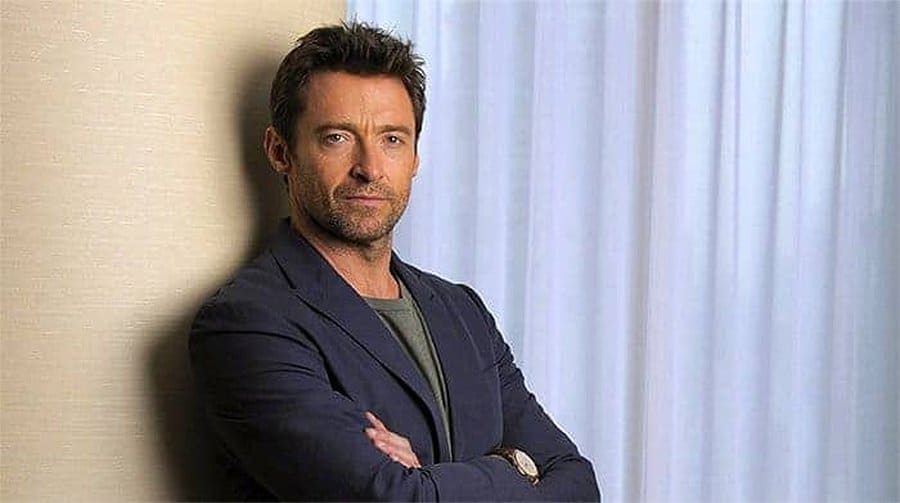 SHARE THIS:
There are many Hollywood celebrities that have a love for Greece and vacationing there every summer. There are many that you would never know that have Greek roots. Many of these celebs may not be very Greek in their every day lives, however, Greek is a part of their ancestry. We have listed a few famous Hollywood celebrities you probably didn’t know below: 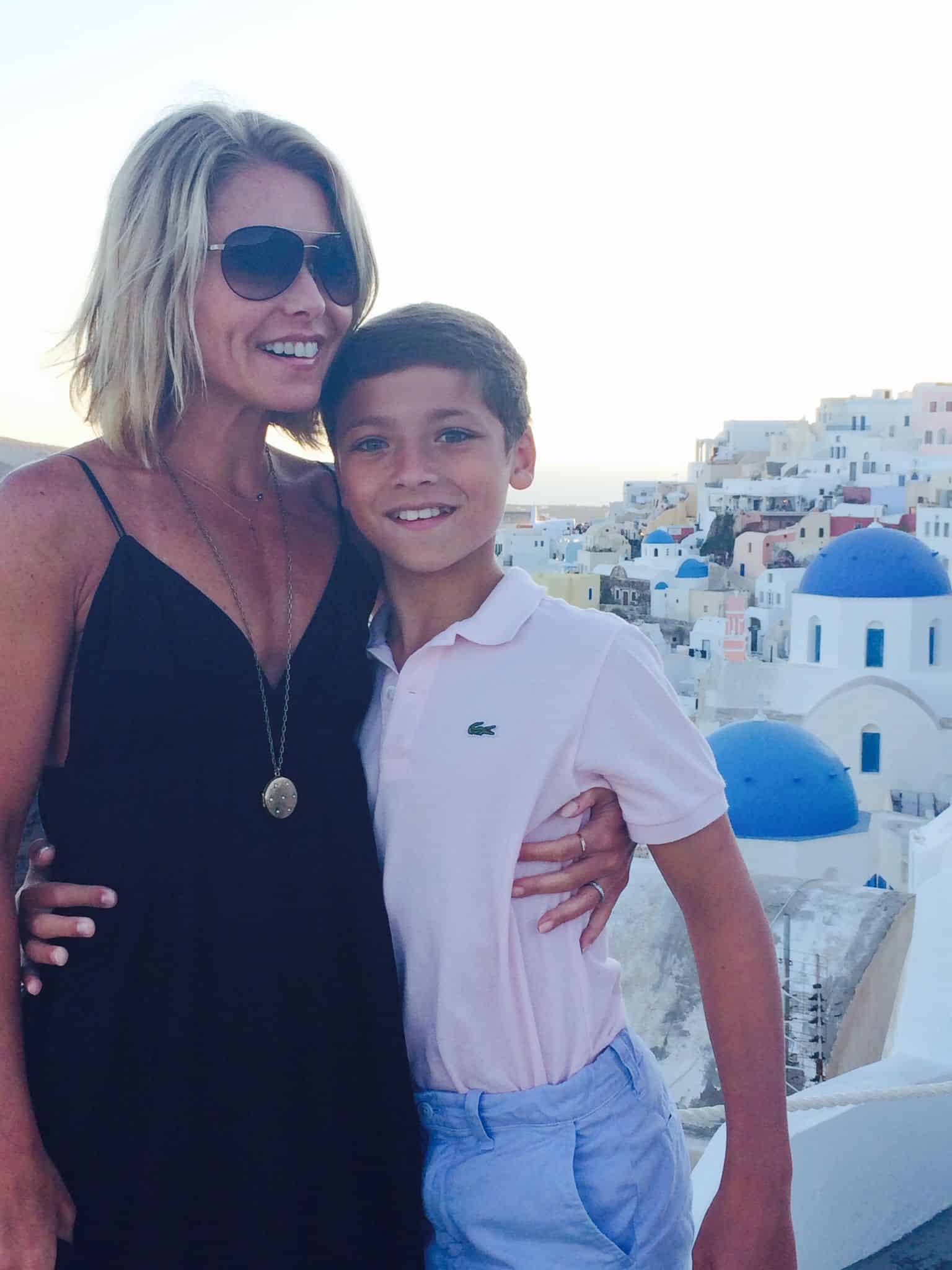 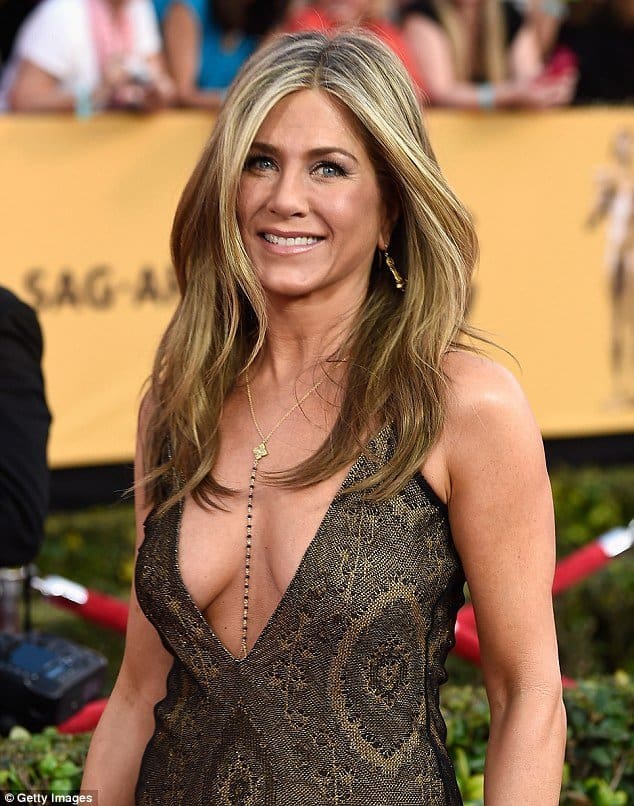 The famous “Friends” sitcom star and big screen Hollywood actress is half Greek from her dad, John Aniston, who is from the island of Crete. Her Godfather was the late legendary 70’s actor, Telly Savalas. 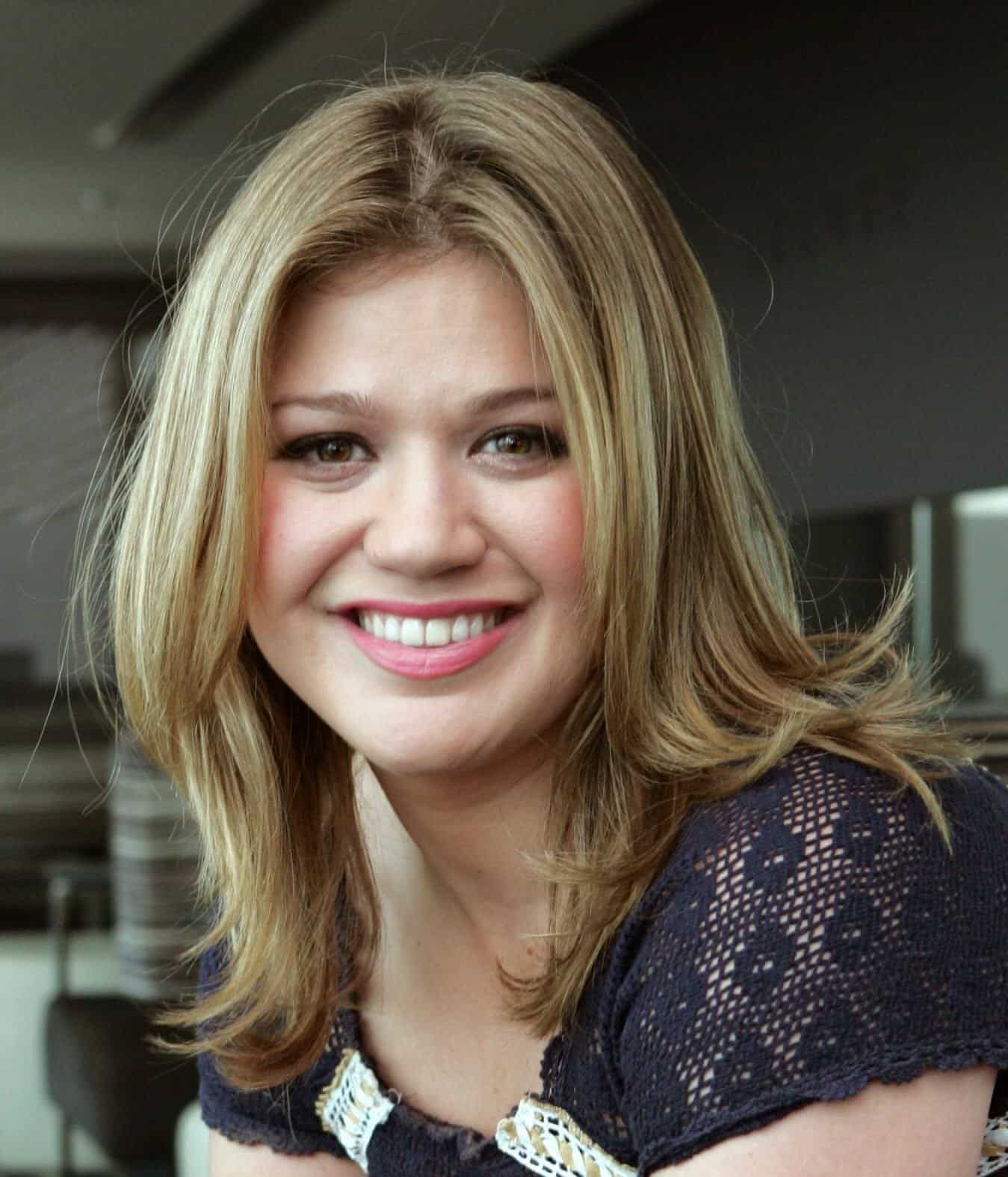 American Singer, Kelly Clarkson tracked her Greek ancestry on the TLC show, Who Do You Think You Are?

Clarkson’s mother’s side is Greek, while she is also of German and Irish decent. Clarkson has been vocal about her Greek ancestry, saying despite her multicultural heritage, she considers herself mostly Greek and can speak the language fluently.

During one interview, she attributed her body type to her Greek roots:

“I like my waist because it’s the smallest part of me! I love my figure but I’m part Greek which means I’m curvy.” 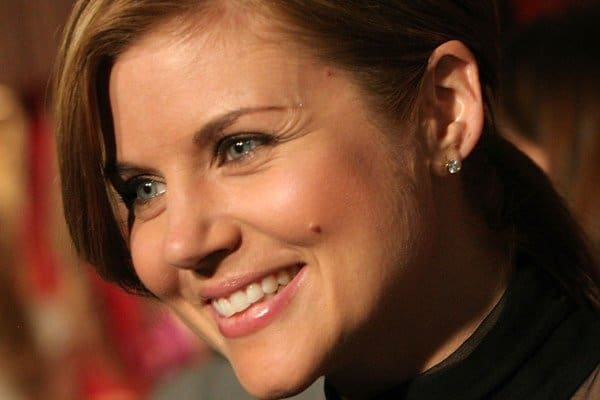 The “Saved by the Bell” actress gets her Greek blood from her mother, who is also, Turkish and Welsh. 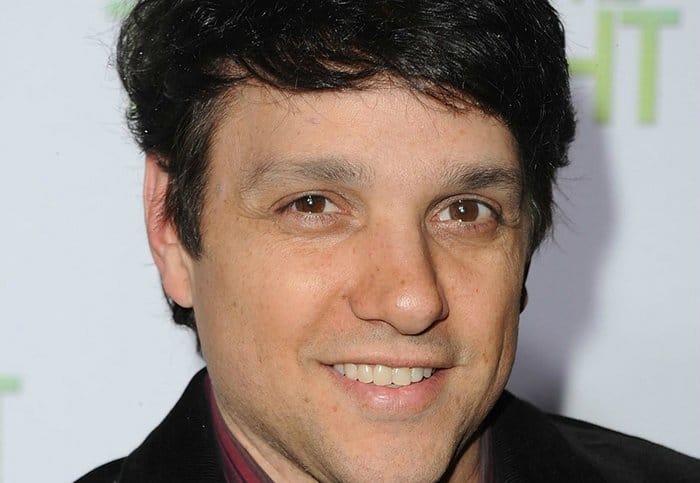 The actor famous for his role in the hit classic movie “Karate Kid” is one quarter Greek. Ralph’s father is half Greek and half Italian. His mother is Italian. 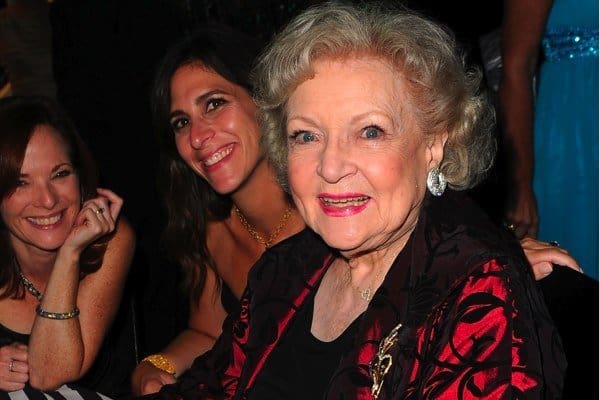 She’s America’s “Golden Girl” who happens to be of Greek descent. Her mother Tess Cachikis is of Greek, English and Welsh descent and her father was of Danish and English ancestry. 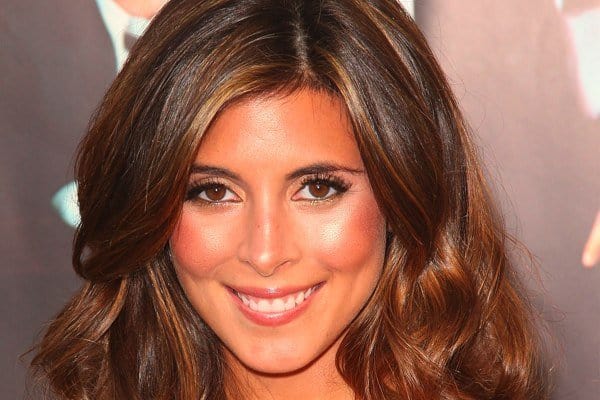 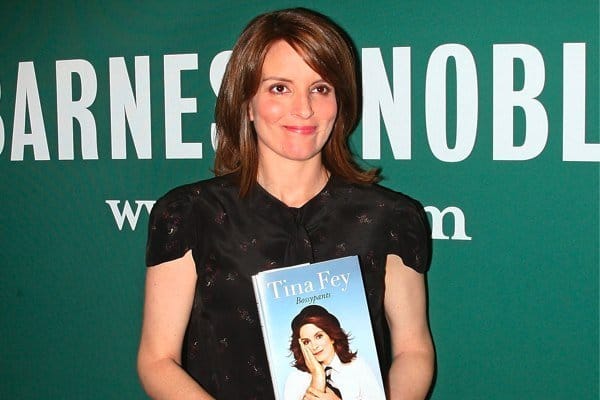 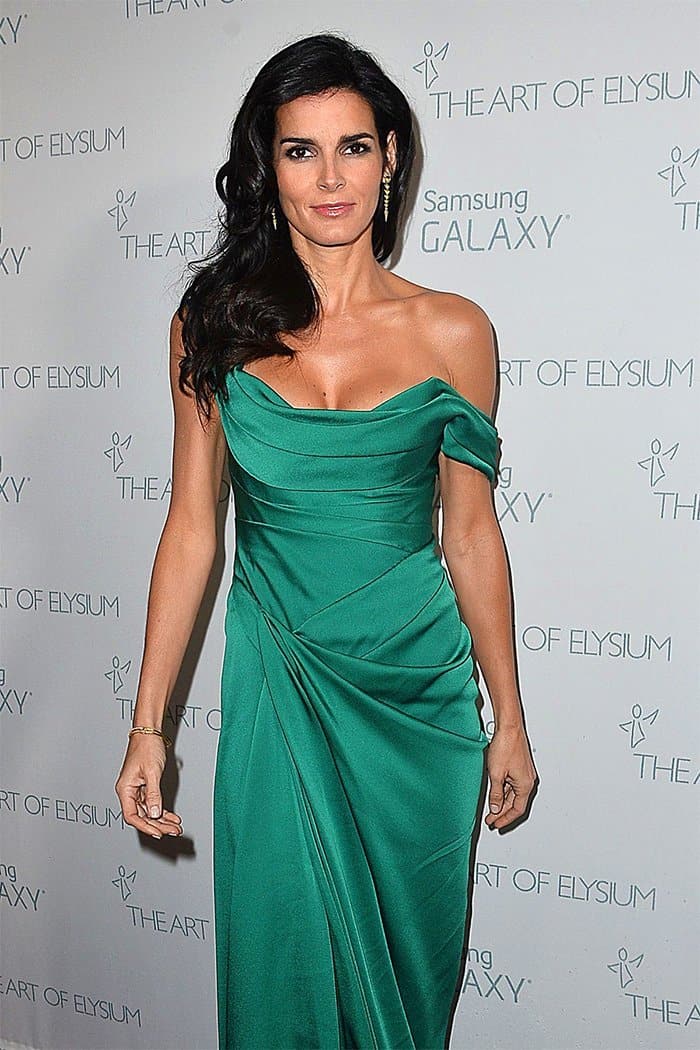 Her father has German and Irish ancestry, while her mother is Greek. 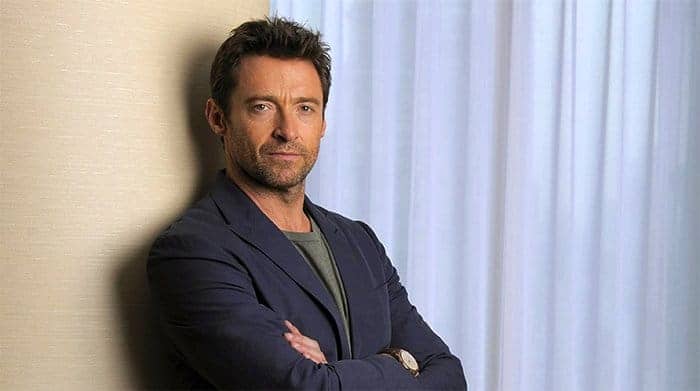