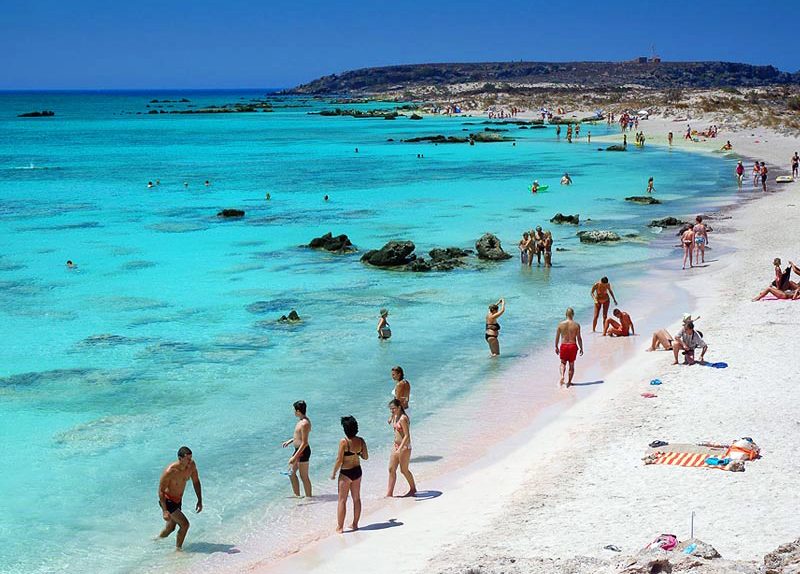 Greece’s beautiful island of Crete was voted as one of the Top 5 best destinations in the world for 2019, according to millions of travellers from around the globe who voted in the annual TripAdvisor awards.

The winning destinations emerged from an algorithm based on hotel reviews and ratings, restaurants and travellers’ experiences from around the world over the past 12 months.

“Crete is the largest of the Greek islands and is a paradise for tourists seeking sunshine, beaches, and culture. Chania lies on the northern coast of Crete. It’s the second largest city on the island and is served by an airport. Upon arrival, hire a car and drive the 30 kilometres up to the White Mountains. This beautiful setting is perfect for relaxing or doing a spot of walking and is also a good base to explore the region’s attractions.