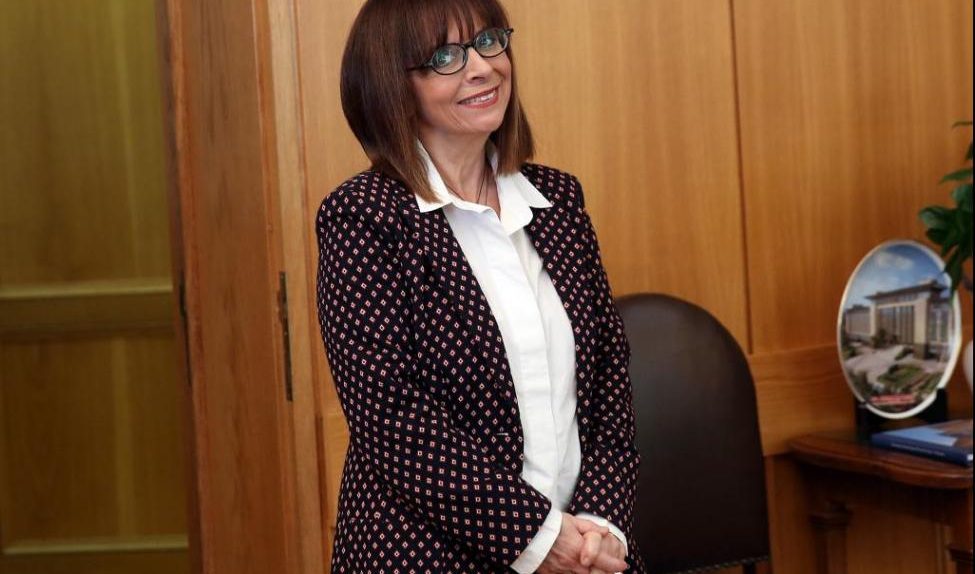 SHARE THIS:
Katerina Sakellaropoulou became the first female President of Greece Wednesday after a coalition of parties approved her nomination.

The former judge will take office March 13, replacing Prokopis Pavlopoulos. Sakellaropoulou, 63, won rare party support from across the board, including the conservative-leaning New Democracy, center-left Movement for Change and the leftist SYRIZA.

Sakellaropoulou said she will ask for “maximum possible consensus” from the parties with the goal of running a “smooth functioning of democracy.” She said protecting Greece’s borders and sovereign rights will help maintain stability in the region.

She said her priorities will include security, economic growth, employment, the support of vulnerable groups and environmental protection.

Sakellaropoulou’s appointment is seen as positive for a country that has struggled with gender equality, with less than 10 percent serving on executive boards there. The average among European Union members is 27 percent.