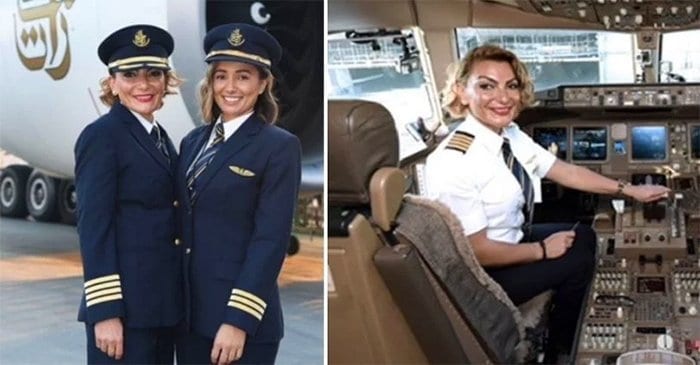 Martha Chatziliadou is a proud Greek female pilot who is a shining example of Greece’s outstanding talent and excellence in the aviation industry. She is the first female Greek pilot in commercial aviation.

Martha is currently one of 36 Greek pilots working for Emirates, who says if you work hard enough, anything is possible. “It was always my childhood dream to be a pilot. I made a plan and stuck to it, and from my teenage years onwards I did everything it took to become a pilot. I chose all the right subjects in my last three years of school – focusing on technical subjects such as maths and physics, prioritising academic studies over other things in life all in order to follow my dream no matter what,” says Martha.

When asked what advice she has for other women considering the same career path, Martha stresses, “Don’t try to be a man. Be who you are, but make sure that you don’t expect any shortcuts because you are a woman.”

Finally, Martha adds, “Always be professional and a person of integrity. Know your stuff, be on time and do your job right. Perhaps I haven’t experienced sexism because I don’t take everything too seriously. A joke is a joke, and a stupid comment is sometimes exactly that – a stupid comment. Sometimes it’s us that are limiting ourselves. Personally, I don’t focus on the fact that I’m a woman. I just focus on being a professional.”