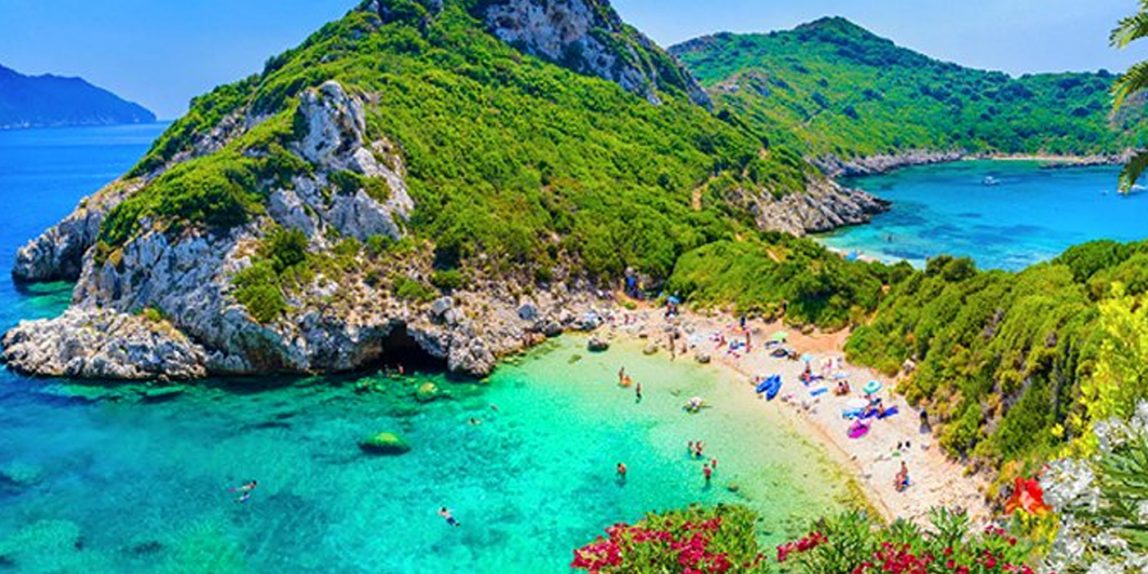 “Many European countries are opening their borders and flights and hotels are also reopening now,” explains the European Best Destinations Organization (EBD) which falls under the European Commission’s EDEN Network (“European Destinations of Excellence”), working to promote sustainable tourism on the continent.

To help travelers who “after weeks of confinement want to travel to Europe but do not know where to travel and what safety measures are being taken in countries and regions,” EBD has unveiled a list of European Best Destinations 2020 with 20 destinations least affected by Covid-19 (defined as up to 600 times fewer Covid-19 cases).

Greece is the success story of Europe with just 190 deaths after implementing an early strict lockdown. PM Kyriakos Mitsotakis has been praised for his swift early action in March with increased Covid 19 testing and a curfew all over Greece that has paid off.

Corfu and Preveza have been named the #2 and #5 in the European Safest Destinations 2020.

Corfu #2 in the European Safest Destinations 2020

“This paradisiacal Greek island is a perfect destination to recharge your batteries after this stressful period,” writes EBD.

Preveza #5 in the European Safest Destinations 2020

Sun, countless beaches (including one of the longest in Europe), Mediterranean cuisine, a yacht-filled marina, Preveza appears fifth on the list of Europe’s safest vacation spots.

Situated at the mouth of the Ambracian Gulf, with the Ionian Sea at the other side, Preveza is “an island on the mainland” in Epiruswill, northwestern Greece.

Greece is one of the European countries least affected by coronavirus (up to 50 times fewer infected people than in the most affected European countries). Sanitary measures were taken early to welcome travelers to Preveza (four meters between beach umbrellas, air conditioning filters changed between each stay in hotel rooms that are constantly disinfected).

Preveza is surrounded by three hospitals (one of them at a university) and is located just 10 minutes by car from Aktion Airport. Greece has more hospital beds per capita than the United Kingdom or Canada.

Reopening to travelers from July 1. No quarantine requested.

THE MOST BEAUTIFUL CHURCHES OF GREECE
THE WORLD'S MOST BEAUTIFUL STREET IS IN GREECE
Female Greek Mountaineer Conquers Seven Highest Peaks on Earth
Greek Name Days
Greek Doctor Afksendiyos Kalangos has saved the life of over 15,000 children
Greece’s Dr Anargiros Mariolis named Best Doctor in Europe for 2019
THE PARTHENON NAMED "MOST BEAUTIFUL BUILDING IN THE WORLD" BY BUSINESS INSIDER
The World's Sexiest Greek Women