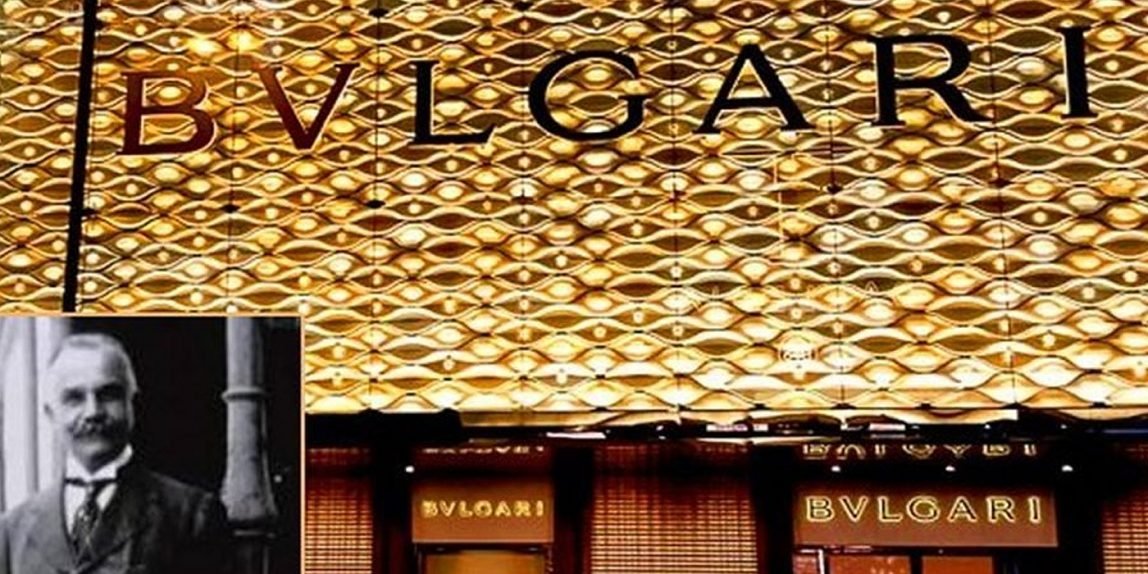 Sotirios Voulgaris (1857-1932) was the Greek creator of Bulgari, one of the world’s most famous jewellery brands today.

Born in the Greek village of Kalarites in March of 1857, Sotirios began his career as a jeweller in his home village of Paramythia (Epirus, Greece), his parents were George Voulgaris and Eleni Strougari. 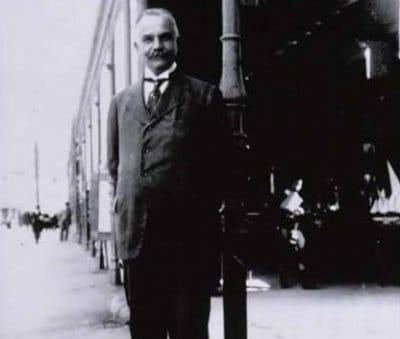 Of the eleven children of the family, Sotiris Voulgaris was the only one who survived and managed to continue the family tradition. The passion with jewellery started from his grandfather Constantine, who was a street vendor in the villages of Epirus. The talent to create jewellery was inherited by Sotiris, who along with his father opened a jewellery shop in Paramythia. 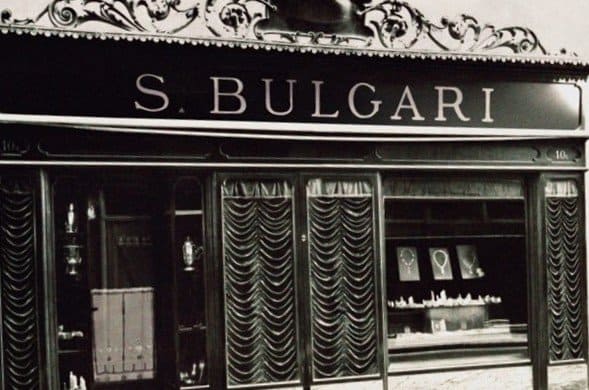 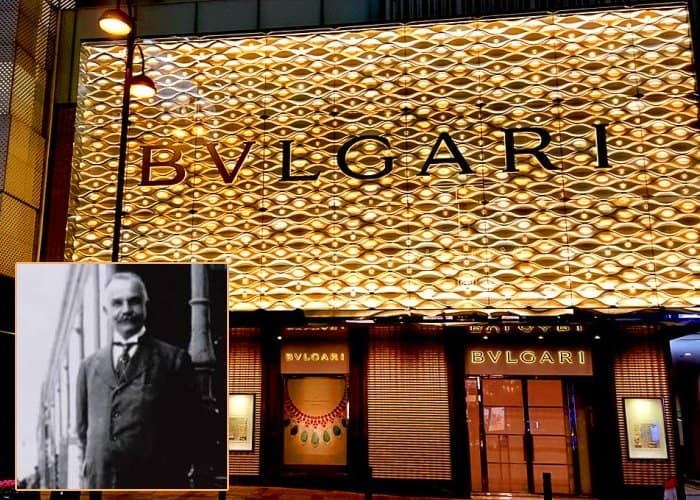 At that time, Paramythia and other villages in the region were facing problems from the Turks. Continuous burning of the village and serious damage to the shop, forced the Bulgari family to move to Corfu and then to Naples, Italy.

In Naples, the family opened their first gold jewellery shop. The city crime posed a major problem for their valuable jewellery. So, after several burglaries, they were forced to close.

In 1881, Sotirios Voulgaris and his family moved to Rome. Three years later, in 1884, he founded his company and opened his second shop in Via Sistina. The store in Via Sistina was then replaced by the current flagship store in Via dei Condotti opened in 1905 by Bulgari with the help of his two sons, Constantino (1889–1973) and Giorgio (1890–1966).

After Giorgio’s death in 1966, his son Gianni led the company as co-chief executive with his cousin Marina. As chairman and CEO of Bulgari in the early 1970s. Bulgari opened its first international locations in New York City, Paris, Geneva, and Monte Carlo in the 1970s.

In 1984, Sotirio’s grandsons Paolo and Nicola Bulgari were named Chairman and Vice-Chairman of the company and nephew Francesco Trapani was named CEO. Trapani’s goal to diversify the company was started in the early 1990s with the release of the Bulgari perfume line. Under Francesco’s direction the company has established itself as a luxury goods brand recognized throughout the world.

On March 6, 2011 the French luxury group Louis Vitton announced that it was acquiring Bulgari in a lucrative deal for €4.3 billion ($6.01 billion), higher than LV had ever offered for any other company.

Lastly, a truly inspiring and amazing story that all started from the Greek drive, talent, and determination of Sotirios Voulgaris of Epirus, Greece.