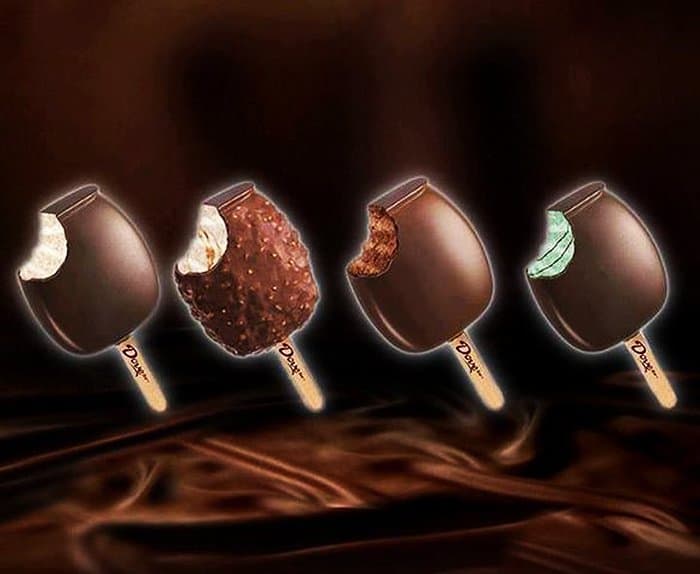 Greek-American, Leo Stefanos, was the founder of Dove Candies & Ice Cream in Chicago and the inventor of the DoveBar in 1956. Born in Greece, Stefanos settled in Chicago’s South Side to raise a family.

Leo was frightened when his young son, Michael, raced recklessly down the street in pursuit of the neighborhood ice cream truck and decided to make his own ice cream bar. Leo hoped this would keep Michael and his brother and sister, Chris and Amy, closer to home. The blocky chocolate-covered bars were sold only in the Chicago area until after Stefano’s death in 1977, when his son expanded the business and then sold it to Mars, Incorporated in 1985. 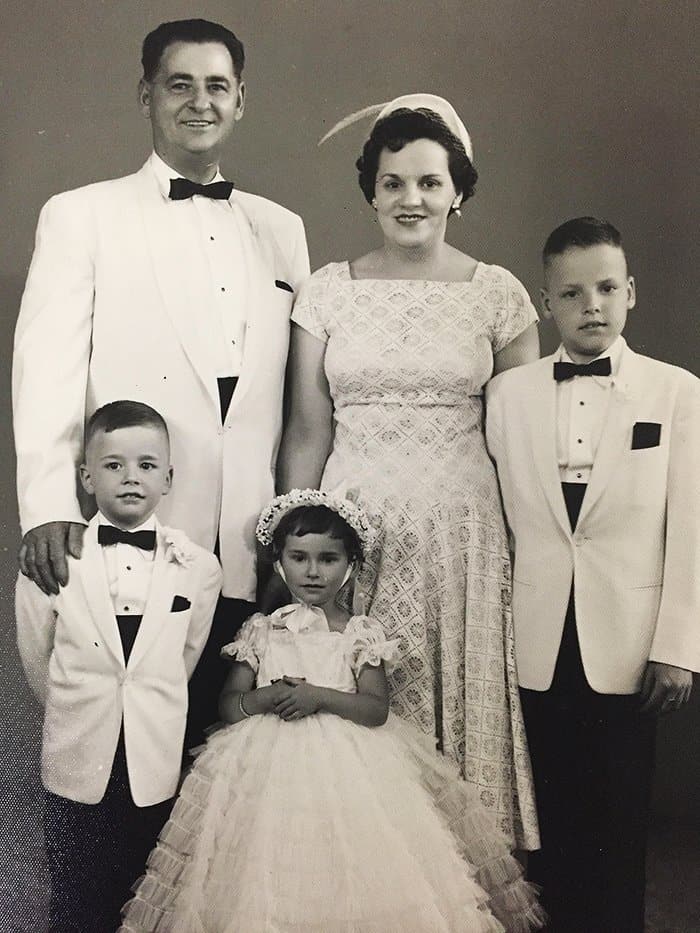 Leo in a beautiful family portrait with his wife, Sophia, his 2 sons Chris and Michael, and his daughter Amy.

For 20 years, however, the Dove bar was a well-kept secret on the southwest side of Chicago. The Leo Stefanos family churned out the homemade, hand-dipped ice cream bars in the back of its combination candy store/ice cream parlor here. The bar was named for the dove of peace by Mr. Stefanos, who died in 1977. 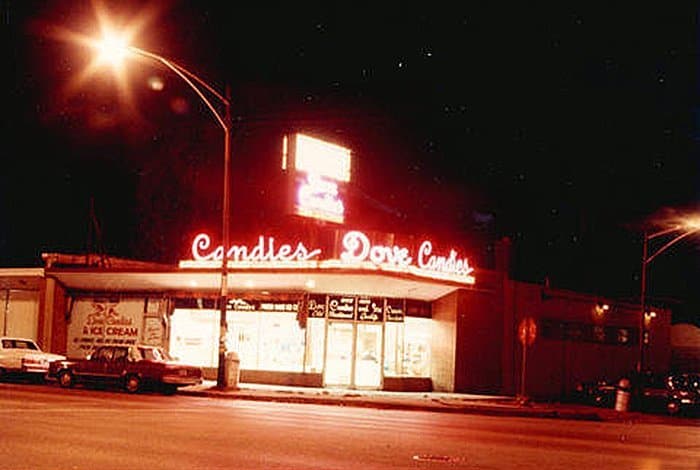 Today the Dove Ice cream bar is in all North-American supermarkets. A testament that impossible is nothing for all Greeks. Bravo to Leo Stefanos & family. May his memory of determination and drive be eternal.

10 Ways You Know You're Greek
Tom Carvel, The Greek Inventor of Soft Ice Cream in America
The Top 20 Greek Baby Names
The Greek Orthodox Roots of NBA MVP Giannis Antetokounmpo
The Greek Roots of John Varvatos
Ikaria, the Greek island where people live the longest in the world
Ted Sarandos - The Greek-American creator of Netflix
The 6 Year Old Greek Piano Prodigy That Played Carnegie Hall
The Greek Roots of Jennifer Aniston
The Greek Roots of Betty White
The Legendary Greek-Amercan Telly Savalas
The Greek roots of Pilates Fitness
SHARE THIS: