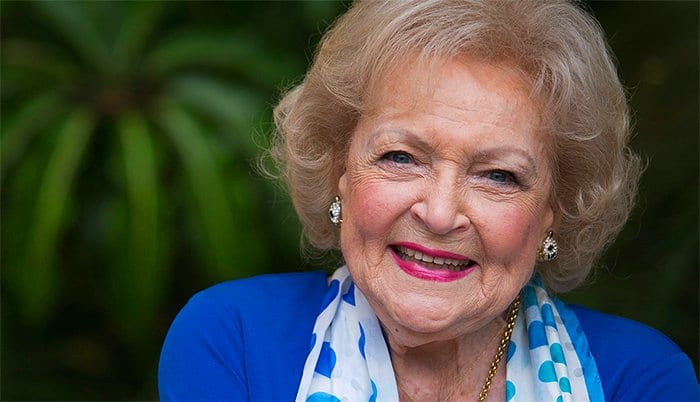 SHARE THIS:
Did you know? America’s Golden Girl, Betty White, is of Greek descent. 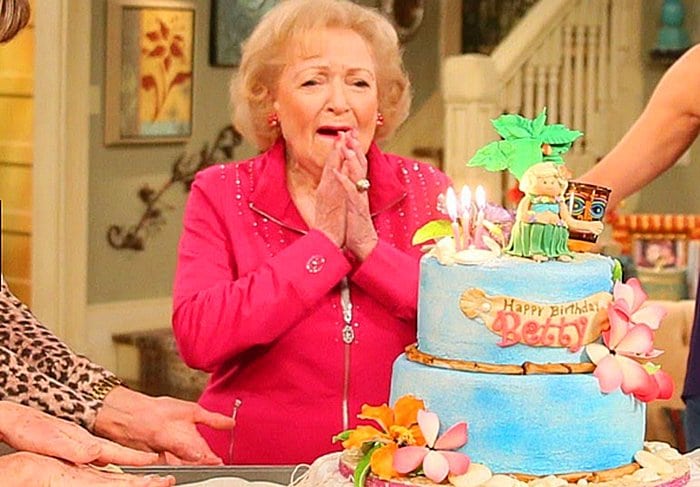 Betty White is the only child and was born to a Greek mother, Christine Tess Cachikis (Homemaker), and her Father Horace Logan White (Lighting Company Executive). Betty was born in Oak Park, Illinois in 1922. 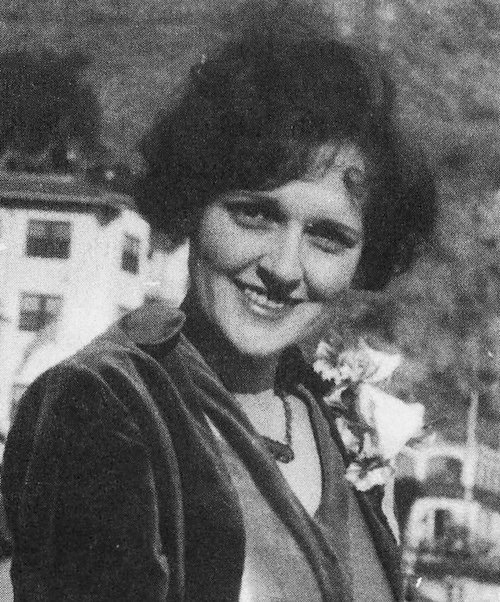 Betty White talks about the advise her mother gave her on looking at the positive things in life. She also talks about her love for Hot Dogs. 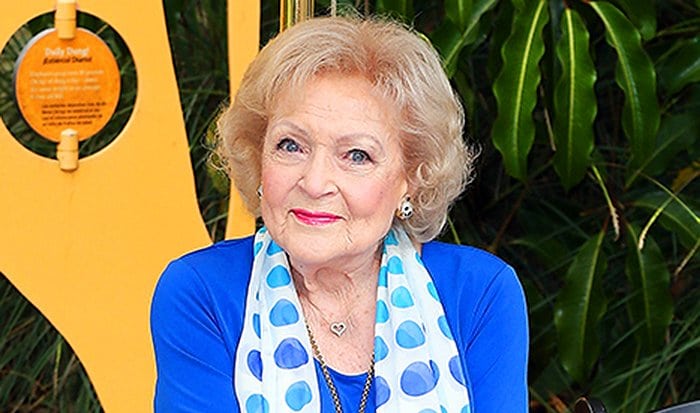 Betty’s Grandfather (Cachikis) from her mother’s side, Christine Tess Cachikis, was Greek. Her Grandmother was Canadian (Curtis) 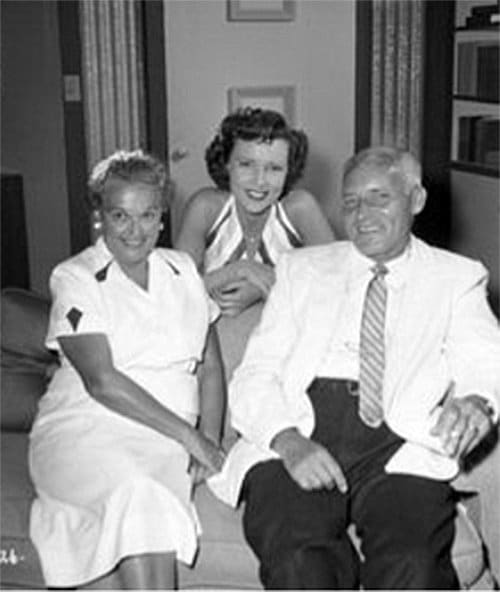 The family moved to California during the Great Depression and it was while attending high school that Betty decided to become an actress. A pioneer in the television industry, White worked in front of and behind the cameras as the first woman to produce her own TV sitcom. She won 7 Emmy Awards during her long TV career most memorably for her work on The Mary Tyler Moore Show as Sue Ann Nevins and for The Golden Girls as Rose Nylund.

Star on the Hollywood Walk of Fame

On Dec. 27, a GoFundMe campaign was launched by Demetrios Hrysikos from South Carolina to protect the iconic actress from 2016, a year that saw the death and departure of so many beloved celebrities.

The campaign raised over $9,000 just shy of the $10,000 goal. In an update on the GoFundMe page, Hrysikos said he would soon present a check to the head of the Spartanburg Little Theater, minus the fees charged on the site.

In honor of Betty White’s 96th birthday today, here are some wonderful quotes she has shared over the years, as reported in People magazine.

From her 2010 opening monologue on Saturday Night Live, White said,

“I didn’t know what Facebook was and now that I do know what it is, it sounds like a huge waste of time … at my age if I want to connect with old friends, I need a Ouija board…In my day, seeing pictures of people’s vacations was considered a punishment.”

From an interview in the New York Times, she said,

“I’m a health nut. My favorite food is hot dogs with French fries. And my exercise: I have a two-story house and a very bad memory, so I’m up and down those stairs.”

“You can lie to anyone in the world and even get away with it, perhaps, but when you are alone and look into your own eyes in the mirror, you can’t sidestep the truth. Always be sure you can meet those eyes directly.”

10 Ways You Know You're Greek
Tom Carvel, The Greek Inventor of Soft Ice Cream in America
The Top 20 Greek Baby Names
The Greek Orthodox Roots of NBA MVP Giannis Antetokounmpo
The Greek Roots of John Varvatos
Ikaria, the Greek island where people live the longest in the world
Ted Sarandos - The Greek-American creator of Netflix
The 6 Year Old Greek Piano Prodigy That Played Carnegie Hall
The Greek Roots of Jennifer Aniston
The Legendary Greek-Amercan Telly Savalas
The Greek roots of Pilates Fitness
12 Things That Happen at a Greek Wedding
SHARE THIS: