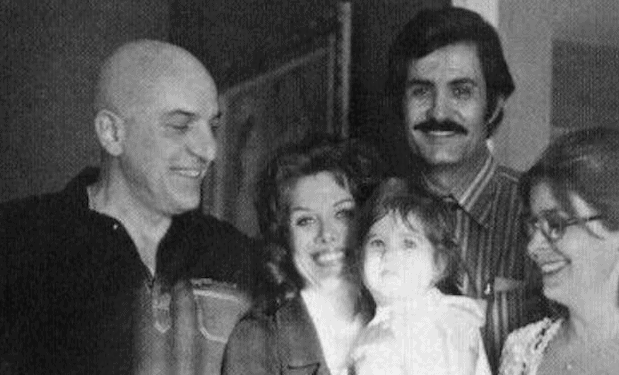 Aristotelis “Telly” Savalas was born in Garden City, New York on January 21, 1922 and passed away to prostate cancer on January 22, 1994. Telly will always be remembered as the most legendary Greek-American actor, singer, director of the 20th century.

He was nominated for an Academy Award for Best Supporting Actor for his performance in Birdman of Alcatraz (1962) and was in over 50 popular movie rolls.

Savalas was very involved in the Greek-American community and was the Grand Marshall at many of the Greek parades in New York: 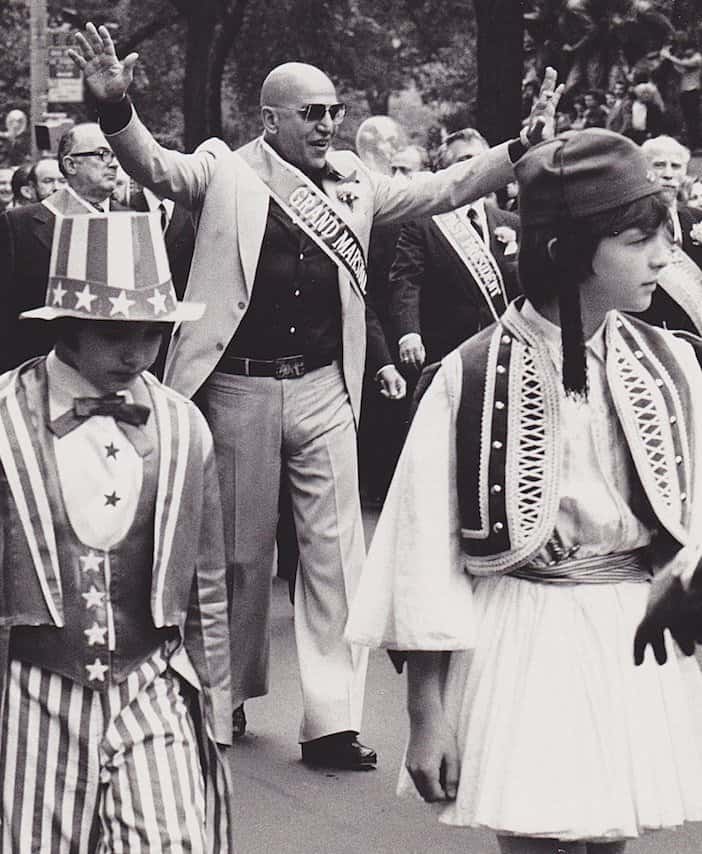 Telly Savalas was born to Greek-American parents Christina Kapsalis, a New York City artist who was a native of Sparta, and his father Nick Savalas, was a Greek restaurant owner from Gerakas, Greece, in the Peloponnese. 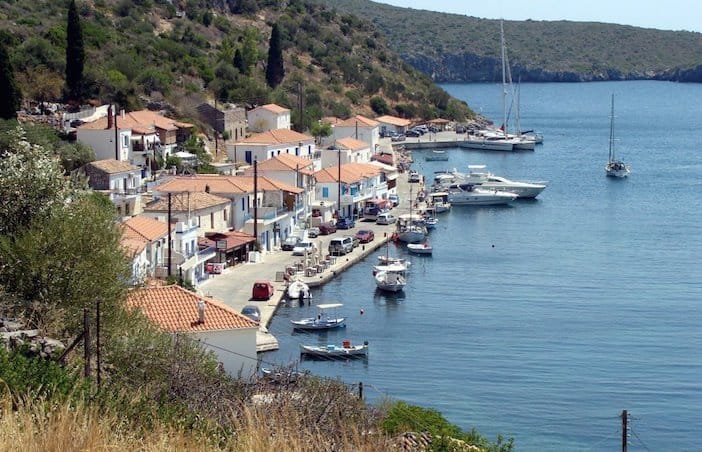 Savalas and his brother Gus sold newspapers and shined shoes to help support the family.[3] He entered Sewanhaka High School in Floral Park, New York, and graduated in 1940. Savalas initially spoke only Greek when he entered grade school as his parents raised him with great Greek pride and Greek-Orthodox values.

SEE VIDEO BELOW OF TELLY SAVALAS SPEAKING (IN FLUENT GREEK) ON GREEK PRIDE : 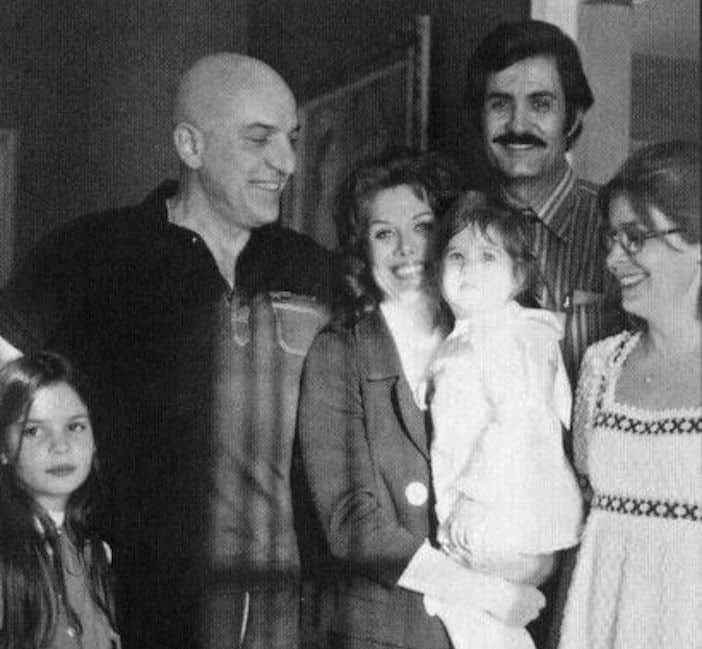 Telly Savalas was also a popular singing sensation with a sultry voice:

10 Ways You Know You're Greek
Tom Carvel, The Greek Inventor of Soft Ice Cream in America
The Top 20 Greek Baby Names
The Greek Orthodox Roots of NBA MVP Giannis Antetokounmpo
The Greek Roots of John Varvatos
Ikaria, the Greek island where people live the longest in the world
Ted Sarandos - The Greek-American creator of Netflix
The 6 Year Old Greek Piano Prodigy That Played Carnegie Hall
The Greek Roots of Jennifer Aniston
The Greek Roots of Betty White
The Greek roots of Pilates Fitness
12 Things That Happen at a Greek Wedding
SHARE THIS: