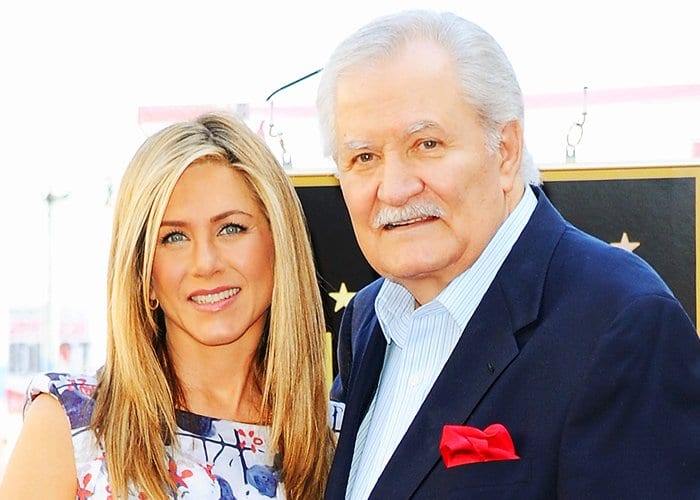 Jennifer Aniston’s Godfather was the late legendary actor Telly Savalas. He was famous in the 70’s and is widely known for his role as Detective Kojak. The lollipop sucking detective coined the famous phrase “Who loves ya baby?”Jennifer and her family moved to Greece for a year when she was just 5 years old. She has only been back to Greece once since then and is seen below talking about how much she loved Greece with a 90’s interview with Jay Leno.

Aniston on numerous occasions has credited her Greek background for her flawless and amazing looks. “My dad is 100 percent Greek; he turned 84 and he barely has a wrinkle. And neither did my grandmother (Yiayia Stella), who was 95 when she died”.

Jen talks about her trip to Greece with Jay Leno. “I went and saw my family, it was amazing…it was just beautiful…we saw goats running around. The thing with Greeks is, you go and visit a relative an hour, and each time it’s a 3 course meal. They make French fries a lot, which is very interesting…Friends just started airing and they don’t get the humour.” 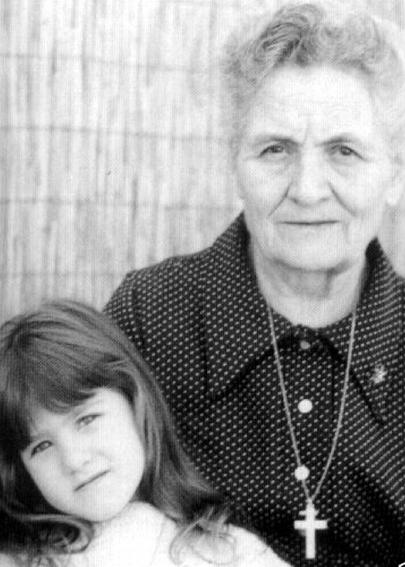 JENNIFER ANISTON WITH HER YIAYIA STELLA 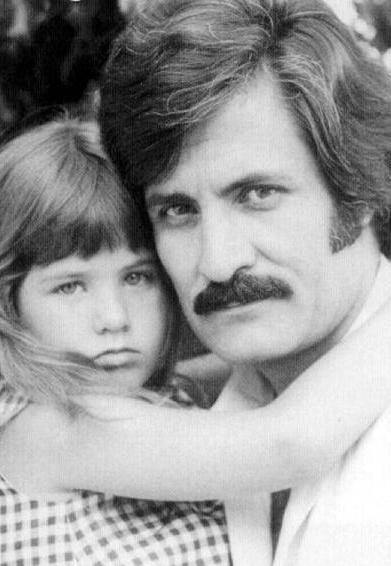 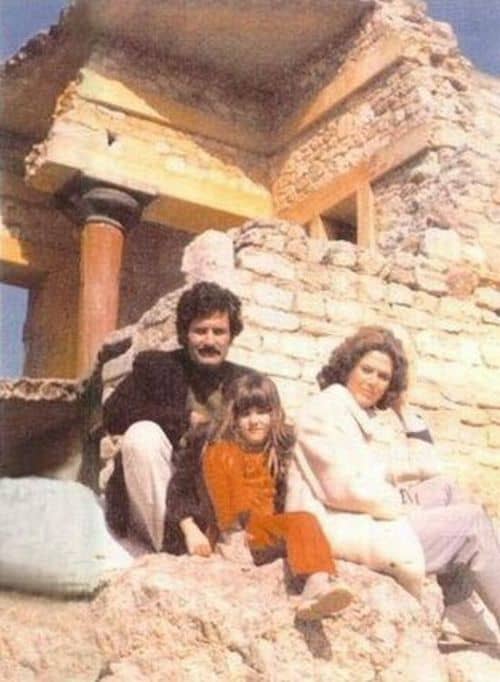 JENNIFER ANISTON AND PARENTS AT THE KNOSSOS TEMPLE IN CRETE, GREECE. HER FATHER JOHN ANISTON WAS BORN IN CHANIA, CRETE ON JULY 24, 1933.