Stelios Kerasidis, a 9 year old Greek musical child prodigy recently made the list of the ‘World’s Top 100 Prodigies’, and has been chosen for the music category of the prestigious “Global Child Prodigy Awards 2022.” 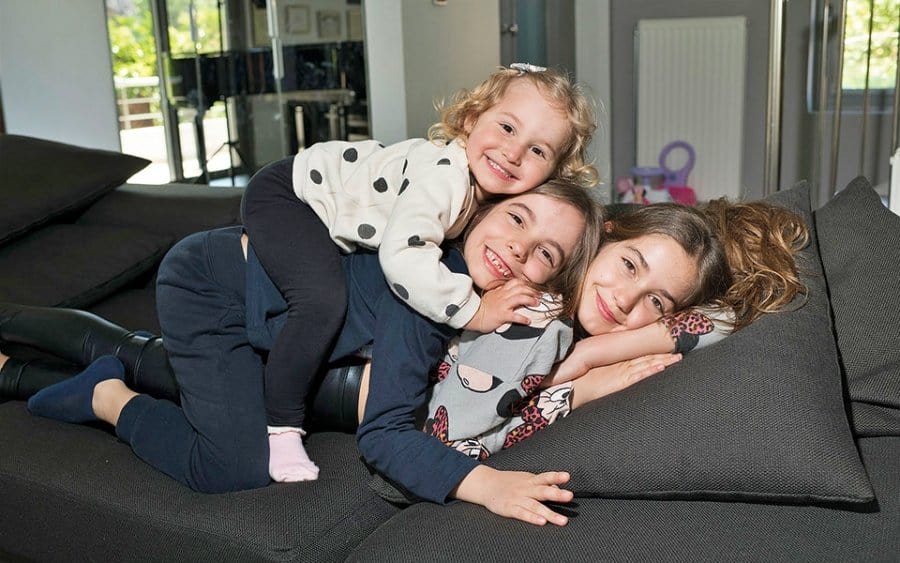 Stelios with his 2 sisters Veronica and Anastasia. Photo by Vaggelis Zavos

The Global Child Prodigy Awards is the first and only initiative to give child prodigies the platform they deserve. “Your exceptional talent, capabilities, and hard work have made each of us proud. You are truly an inspiration for millions of students who have the fire, fervour, diligence, and skill to change the world if guided correctly and given the right platform,” the Global Child Prodigy Awards letter stated about Kerasidis. 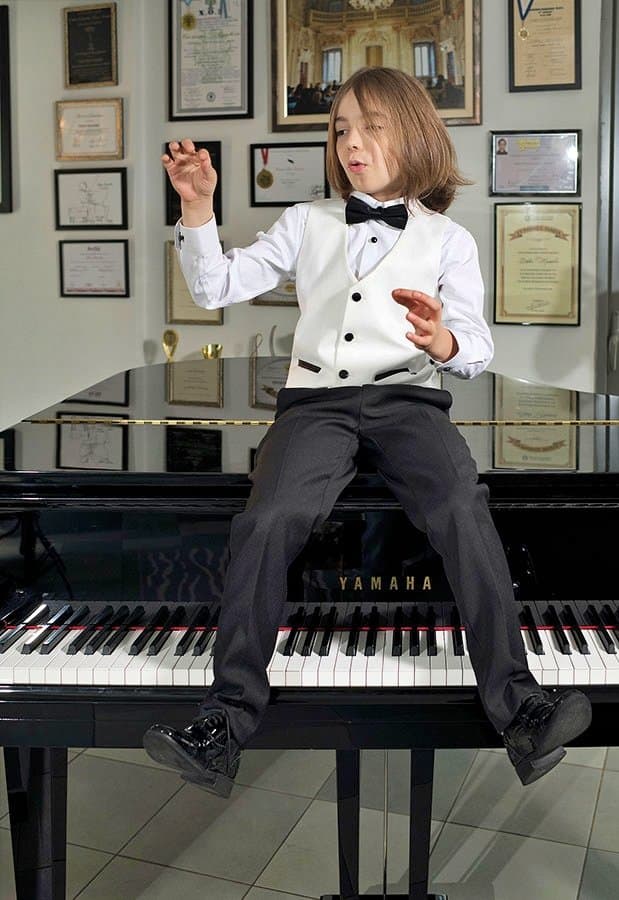 Music is in Stelios blood as his father Fotios is a pianist and teacher. His father Fotios says that Stelios began playing the piano when he was just a baby and had his first formal lesson at the age of just three. Stelios was born in Athens with a musical family that was mentoring him and his musical passion driving him, he has already achieved so much. 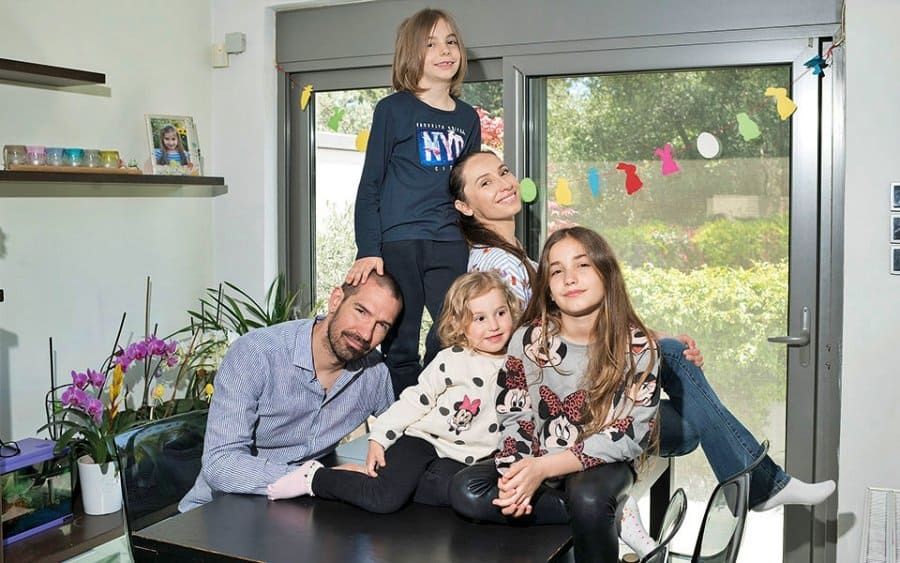 Stelios with his dad Fotios, mom is Konstatza, a his 2 sisters Veronica and Anastasia. Photo by Vaggelis Zavos

At 6 years-old Stelios was already breaking records after becoming the youngest Greek pianist to perform at New York City’s Carnegie Hall. Stelios performed on the red grand piano of Elton John at London’s Royal Albert Hall at age 7. The young prodigy was also the youngest ever to perform at The Odeon of Herodes Atticus in Athens, Greece.

Chopin, Beethoven, and Bach are Stelios’ favourite composers. He singles out Bach.“I would have loved to meet Bach!” says Stelios. “He writes so deeply. I would ask him how he managed to write such wonderful musical pieces while at the same time raising a family of twenty children!” he says with childish wonder.

Stelios balances school and music, he studies piano one or two hours a day, but if he has a competition to prepare for he will devote more time to practise.

During lockdown, Stelios composed a “Waltz of Isolation” which got him featured on some of the world’s largest media outlets Guardian, BBC, and Reuters. Stelio’s waltz became among the most requested music by major artists and companies asking for the rights of the track to use in shows and commercials.

“You gain nothing in life without effort and sacrifice,” he says, with startling maturity. “When you prepare for concerts and competitions, you have to put off other things.” – Stelios Kerasidis in an interview with Neo Magazine