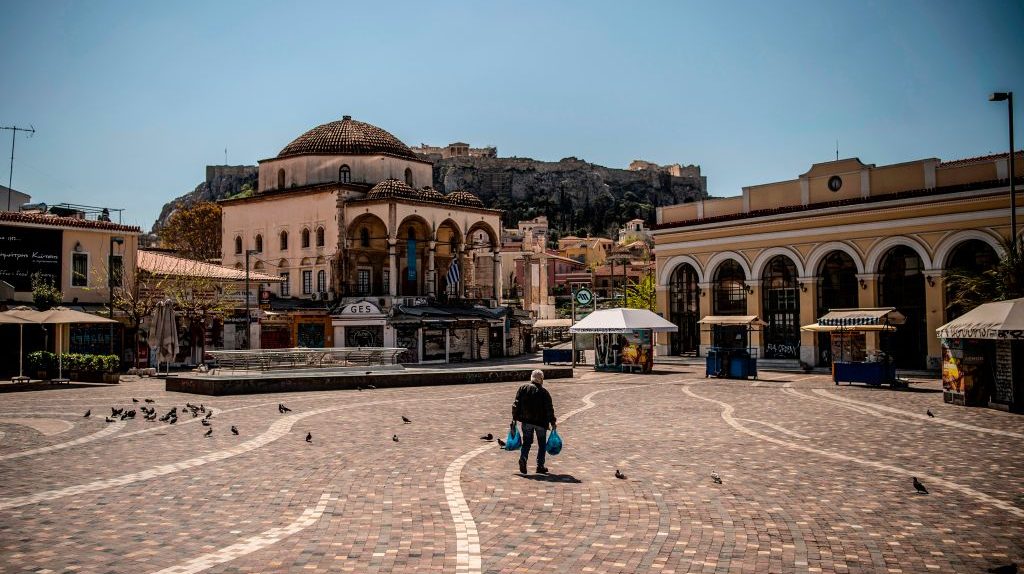 Greece is expected to go into a second lockdown on Friday, local media reported.

Prime Minister Kyriakos Mitsotakis will address the nation Thursday noon to announce the government’s new measures in response to the rising numbers of new cases in recent days.

On Wednesday, with 2,646 new infections, the country has seen the biggest rise in new daily cases.

Among the new recorded cases, 42 were identified at the country’s entry points, the National Public Health Organization said.

The number of intubated patients still remains high and is seeing a steady rise with 179 additions.

The country has reported 18 more deaths, bringing fatalities to a total of 673.