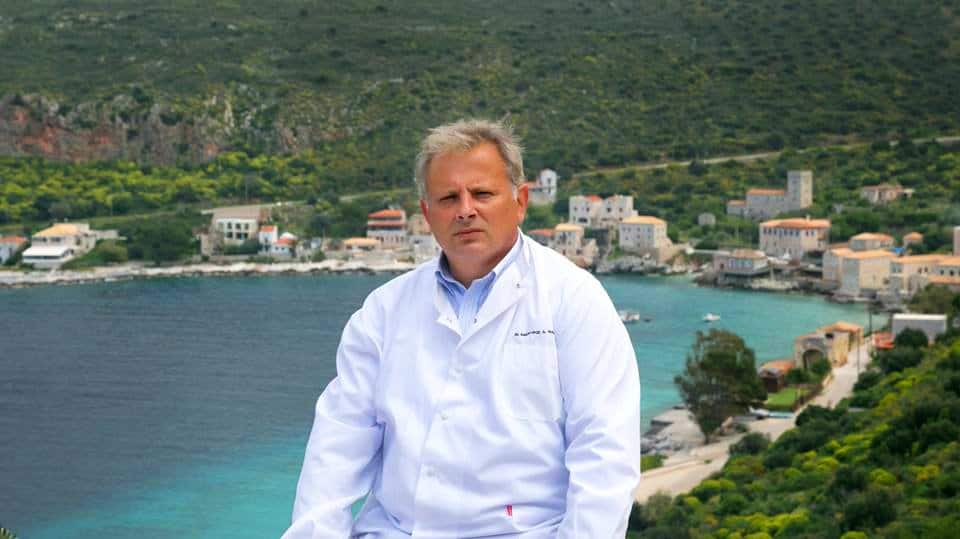 Dr Anargiros Mariolis, from the Peloponnese, who is the director of the Areopoli Health Center in Mani, is the winner of the WONCA Europe Award of Excellence in Health Care for 2019.

The 5-Star Doctor is a prestigious award given to doctors, who in the opinion of the WONCA Council, have made a significant impact on the health of individuals and communities, through personal contributions to health care.

“What was essentially awarded was the fact that we were honest towards people. Everything we have done is what people wanted, it was not what we wanted,” the Greek doctor and spoke of an effort that has been going on for twenty years.

“Taking this award, my emotion is not measured by words. As I refer to the patients and the effort that we have been doing for so many years, the moments with countless grains resemble that, while they show one another, no one is the same as the other.The duty and responsibility over the years have been institutionalized by the patients themselves. These times, words come out of my mouth all the time, but they do not let me express everything I want.

In 2000, Dr Mariolis graduated from the School of Medicine, National University of Athens, finished his Ph.D. thesis and completed his training in General Practice.

At the age of 30, Dr Mariolis created the first Urban Health Centre in Greece, “Health Centre of Vyronas”, which was a huge success and had a powerful impact on the Greek Health System. Located in the centre of Athens, it has been serving more than 150,000 visits per year, with general practitioners and a Primary Care team. Since then, Ministers of Health from various countries, including Sweden, Turkey, Egypt, visited this model institution to gain insight into its scientific standards.