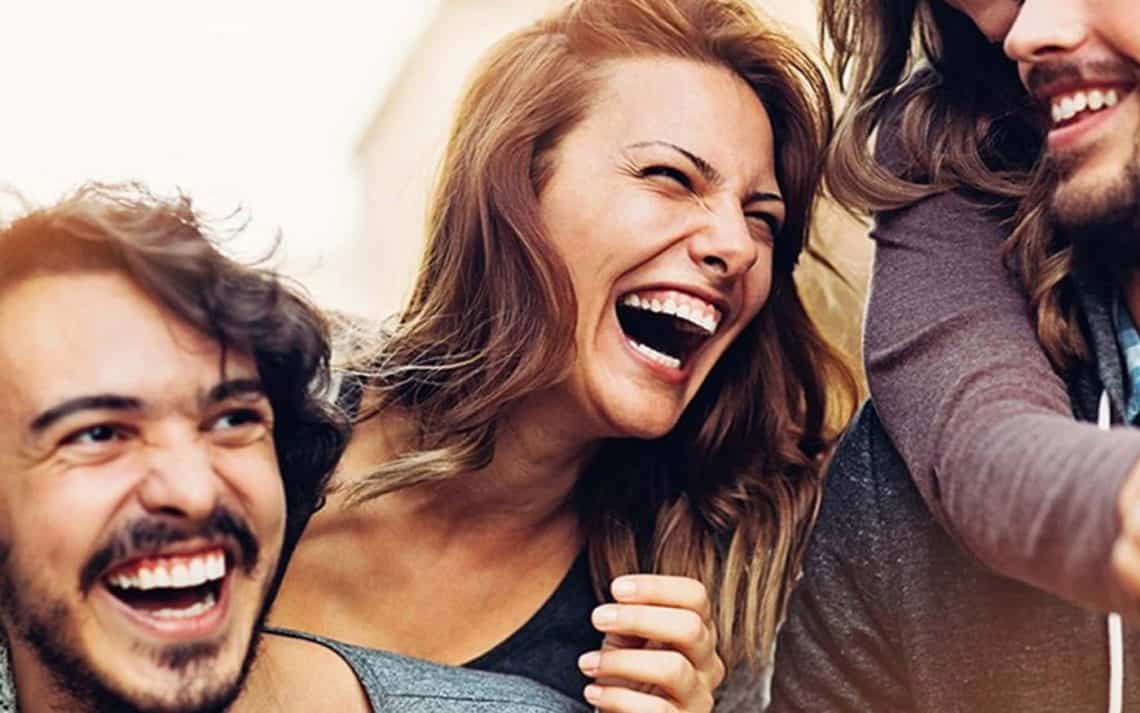 Greek Gateway is the leading Greek culture website with thousands of viral videos, photos, and ORIGINAL viral Greek memes created and posted throughout social media. Here is a small sample of our most hilarious viral Greek memes. We are often imitated but never duplicated.

Memes have become such a crucial comedic part of everyone’s life especially now during lockdown and in these unprecedented times. We have created these memes to bring some joy and laughter for all. Laughter is the best medicine. Our Greece VS America Weather with “Happy Day Show” went viral and was featured on National Greek Television on Alpha TV. See more viral Greek videos, photos, and memes on our Greek Gateway Facebook page.