My Big Fat Greek Wedding 3 On Set Photos in Greece

The romantic comedy cinderella hit indie film ‘My Big Fat Greek Wedding’ was released in 2002 and was written by Greek-Canadian Winnipeg native Nia Vardalos. Tom Hanks and wife Rita Wilson saw the original play and later made the film on a $5 million budget. Nia starred in the film as Fotoula “Toula” Portokalos, a middle class Greek-American woman that falls in love with the upper middle class “xeno” (non-Greek) Ian Miller. The film received generally positive reviews from critics and was nominated for the Academy Award for Best Original Screenplay.

My Big Fat Greek Wedding 3 has begun filming in Greece in Athens and later on Corfu island this summer through August 3, 2022.

The indie sleeper hit became the highest grossing romantic comedy of all time, grossing $241.4 million in North America, despite never reaching #1 at the box office during its release. It was the highest-grossing film for 14 years until the animated film ‘Sing’ grossed $268 million in 2016. The sequel which came 14 years later titled ‘My Big Fat Greek Wedding 2’, was released on March 25, 2016 and grossed $90 million at the box office with cameos by Rita Wilson and John Stamos. The sequel received 27% from critics and a 53% audience score on Rotten Tomatoes. Jeannette Catsoulis of The New York Times called it “a washed-out recycling of ethnic clichés and exhausted jokes”. Roger Ebert gave the sequel just 1 star and said “the script is a mess, and no amount of Windex can clean it up”. We are hoping that the third instalment can bring back more of the fun, laughter, and charm of the original. The dad, Gus Portokalos, played by Michael Constantine will greatly be missed as he sadly passed away at 94 – SEE MORE.

According to Vardalos, Constantine will be honoured and the threequel will be dedicated to his memory. The third instalment of the MBFGW franchise will focus on the wedding of their daughter, played by Elena Kampouris. The plot is under wraps and may have surprises.

“Michael had informed me that he wouldn’t be able to join us for the third movie and that he wished for us to go on. I developed the screenplay to reflect Michael’s decision and will always appreciate his last messages to me. We will always miss you, Michael. Thank you for bringing my words to life with such passion and accuracy. You will always be with us.”

Nia Vardalos announced: “We are in Greece filming My Big Fat Greek Wedding 3…we are filming in the beautiful Plaka of Athens.” She posted a video on her Instagram page. 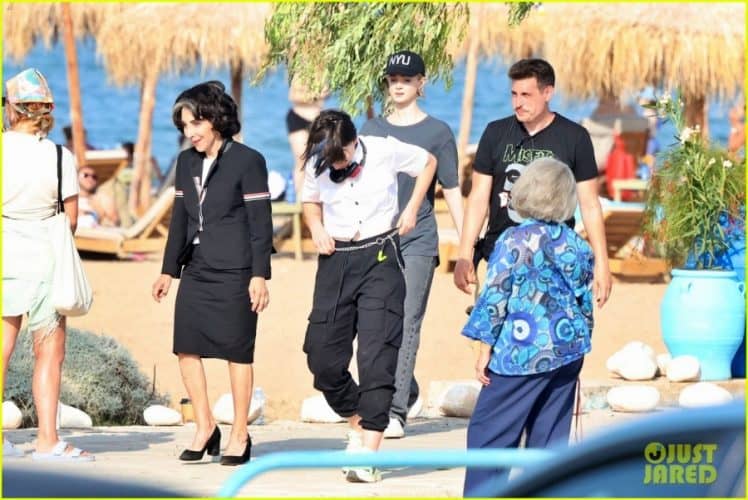 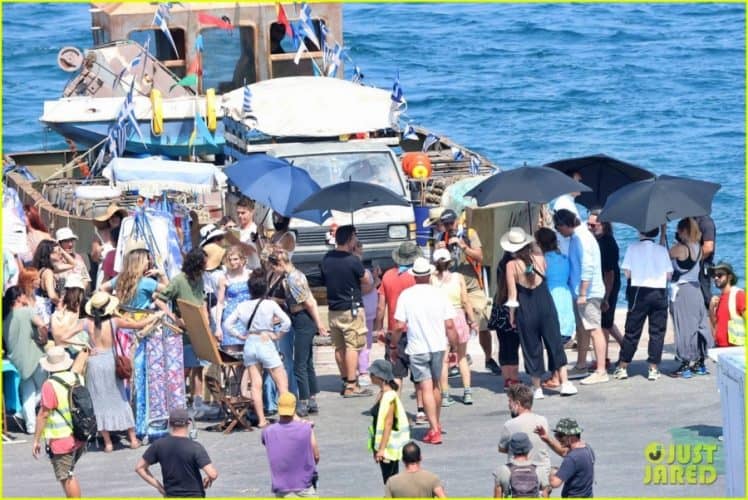 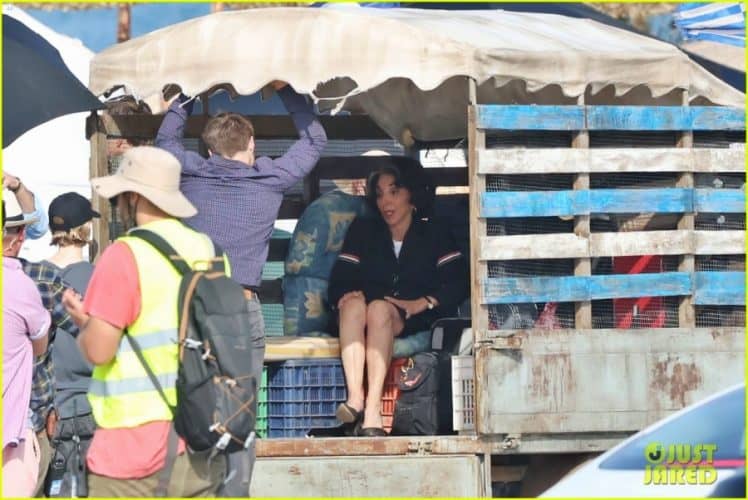 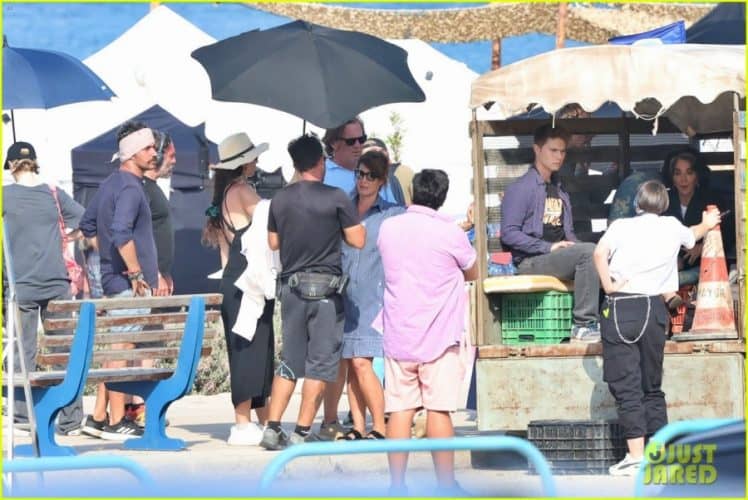 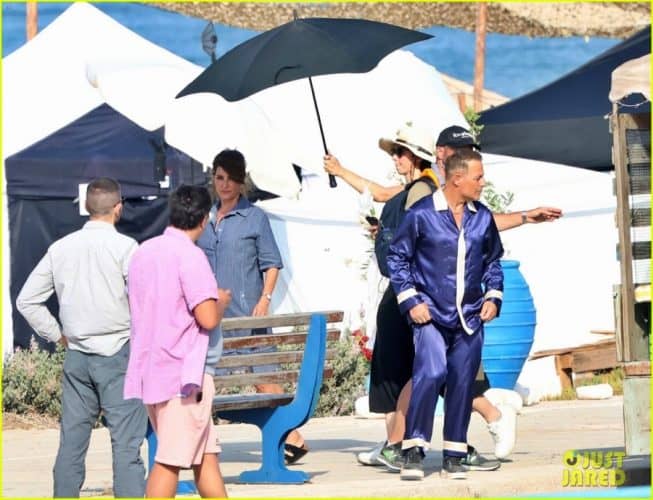 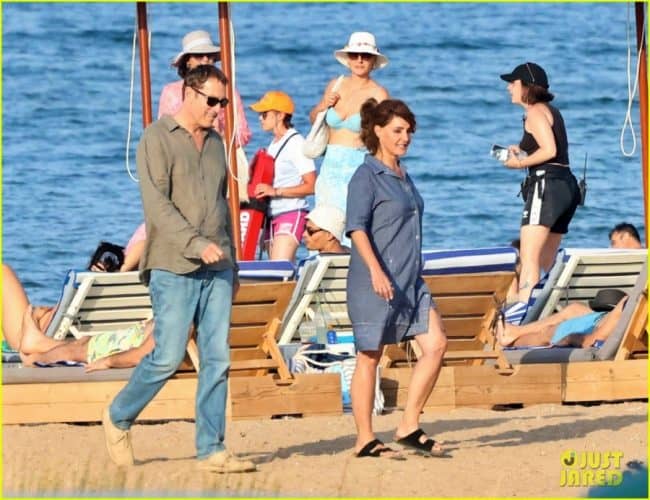 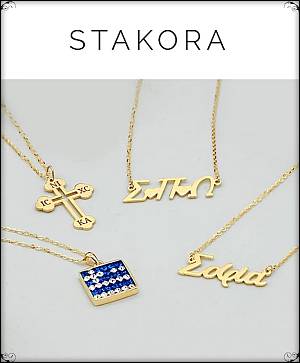