The Star GS Hellas organization in Greece that is responsible for selecting the Miss Greece entrant for the Miss Universe contest has denounced Rafaela as a fake beauty queen. According to the company, Rafaela Plastira wasn’t going anyway because she isn’t the country’s entrant. Plastira “never had the official blessing to represent our country,” Star GS Hellas President Giorgos Kouvaris said in a statement posted to the organization’s Facebook page, noting “the official Miss Universe Greece for 2021 is Sofia Arapogianni.”

“Regarding the issue of Rafael Plastira’s departure from Miss Universe 2021, in which the Palestinian issue was cited, it is all false,” Giorgos Kouvaris stated that only Star GS Hellas has the “legal rights and contracts” to select Greece’s Miss Universe contestant and that “everything else is false, unsolicited and cunningly alleged misinformation.”

Plastira, who hails from Trikala, had announced her (fake) withdrawal on her Instagram, where she uploaded a photo with the Palestinian flag. “I cannot go up to this stage and pretend that nothing happens when people are fighting for their lives out there. It hurts me because I waited many years to make my dream come true…I love all the countries of the world, but my heart is with the people who are fighting for their lives in Israel and Palestine.”

At just 22 years old, Sofia represented Greece at the Miss Universe 2021 in Israel on Sunday, December 12, 2021. She is originally from the beautiful Greek island of Ithaca. 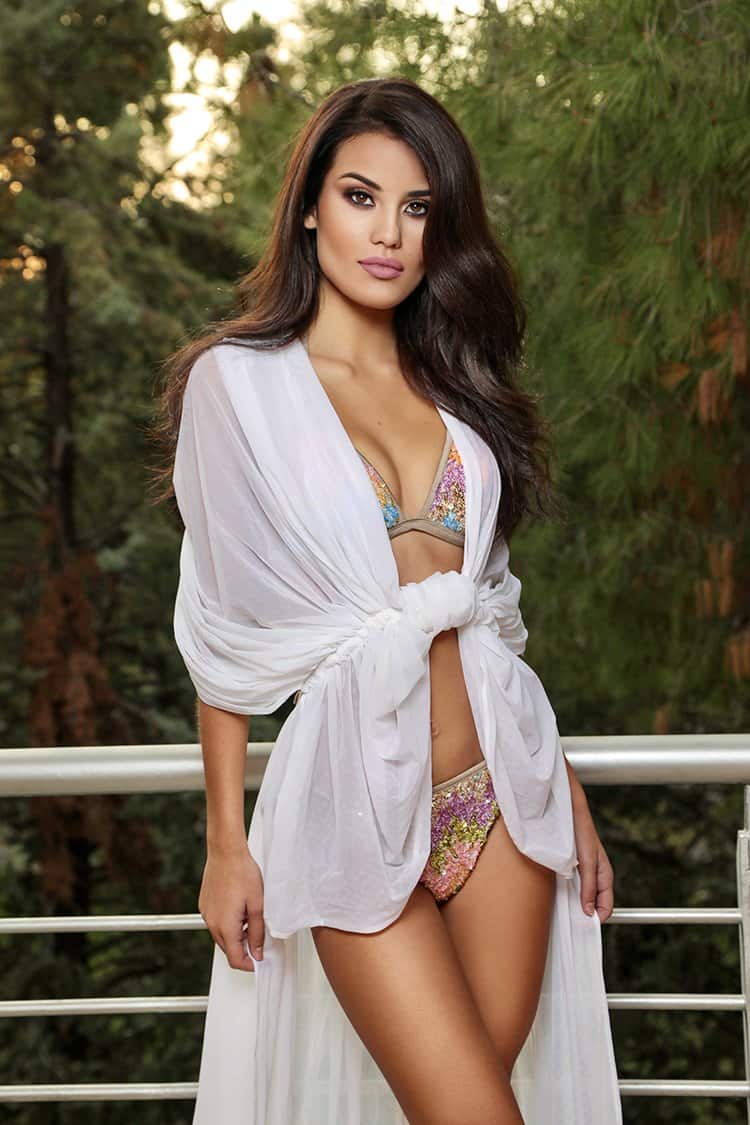 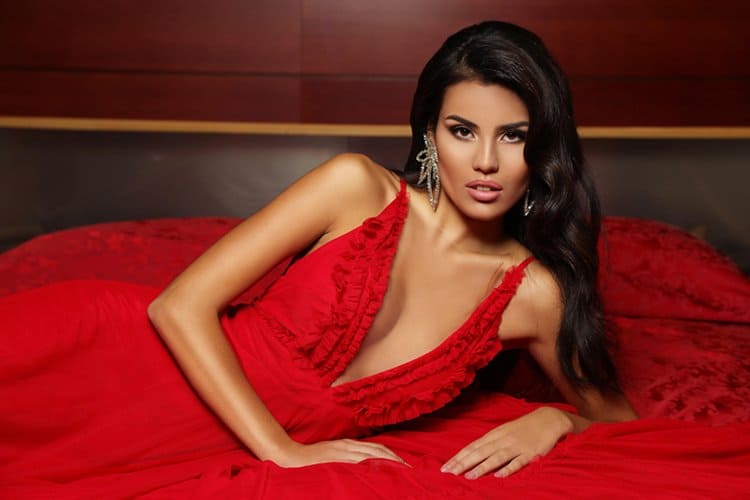 She studies at the Merchant Marine Academy and she speaks 3 languages: Greek as a native language, English and Spanish. She has a unique beauty, thanks to a unique mix of a Greek dad and a mom from Venezuela. The cultural combination is extremely explosive! Sofia is poised and driven to take it all next month at the Miss Universe Pageant 2021 in Israel. 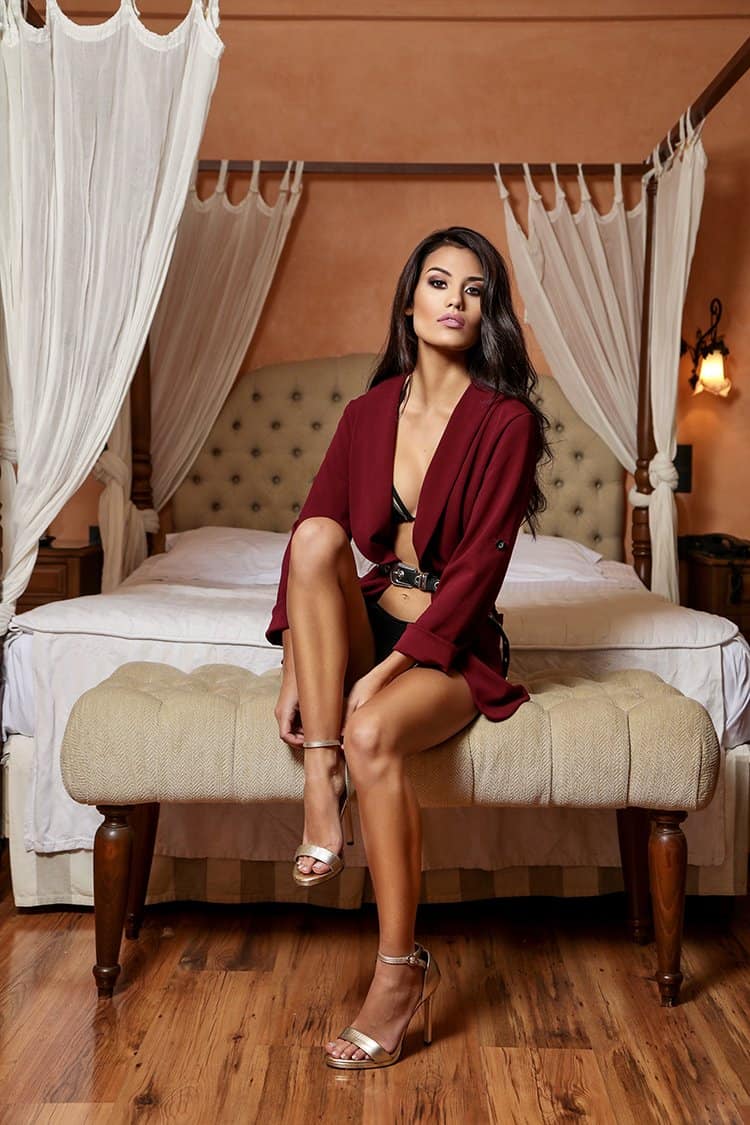 We wish Sofia Arapogianni the best of luck! Go Greece Go! The Philippines have the most Miss Universe wins of all time. This year, controversy aside, it’s Greece’s turn to win! Go Sofia Go! Gia tin Ellada mas!