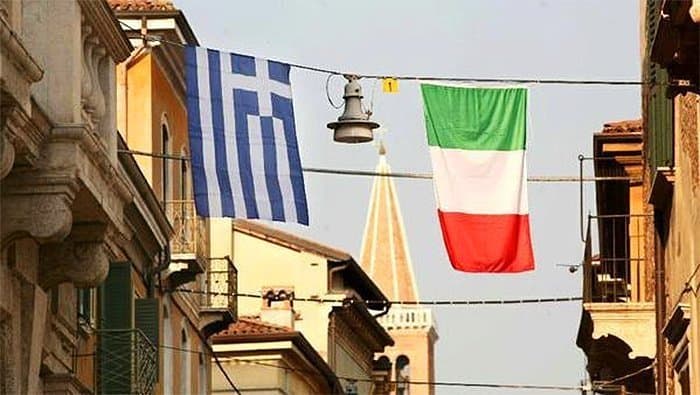 Many people know of the impact that the Greeks have had on our society. It is often said that the Greeks invented everything, and in some cases this is true. The ancient Greeks laid the foundation for western civilization. They were the first to truly study mathematics, astronomy, medicine, philosophy and history. Thousands of years later their writings would be spread and taught around Europe and the Western world.

However, what most people may not realize is that the Greeks were also colonizers. Many cities began sprouting up on the coasts of the Mediterranean and Black sea in ancient Greece. The Greeks often immigrated because of a demographic crisis (famine, overcrowding, etc.), the search for new commercial outlets and ports or because they were expelled from their homeland. Greeks colonized as far as France, Spain, Ukraine, Georgia and Tunisia. You would be hard pressed to find nothing more than Greek ruins there today. There’s a country in the Mediterranean that Greek culture has continued to survive among its people for over two and a half thousand years. A country of culture, cuisine, fashion and more. That country is Italy.

The Greeks first began to colonize Southern Italy in the 8th and 7th centuries BC. Some major cities that still exist to this day we’re founded by Greeks. Naples (from Neapolis meaning “New City”), Syracuse, Acragas, Sybaris, Tarentum (Taras), Croton and Bari (Barion) to name a few. The Messinian straight that separates Sicily from the rest of Italy is so named after the Messinian people who were one of the first to colonize. In fact Southern Italy was so densely inhabited by the Greeks that the Romans called this area Magna Graecia (meaning “Greater Greece”) because of this. The Greeks, of course, would leave a lasting impact on the minds of Romans as they brought with them their Hellenic civilization that would be copied and idolized by the Romans.  This civilization would be unlike that of mainland Greece and would intertwine with that of the native Italic and Latin civilizations.

For the next two and a half thousands years the Greeks of Italy would continue to inhabit the areas of southern Italy. New waves of Greeks would move to Italy after the conquest of Greece by the Ottoman Empire in the 15th and 16th Centuries. Eventually the Greek culture would become absorbed by the Italian culture and thus we would see a melting pot.

However, the Greek culture was still kept alive by some small pockets of Greeks (or Griko as they like to be called). These Hellenes can be found in Calabria, Salento and Sicily. Some 80,000 people speak a unique Greek dialect, one that mixes elements of Doric Greek, Byzantine Greek and Italian. 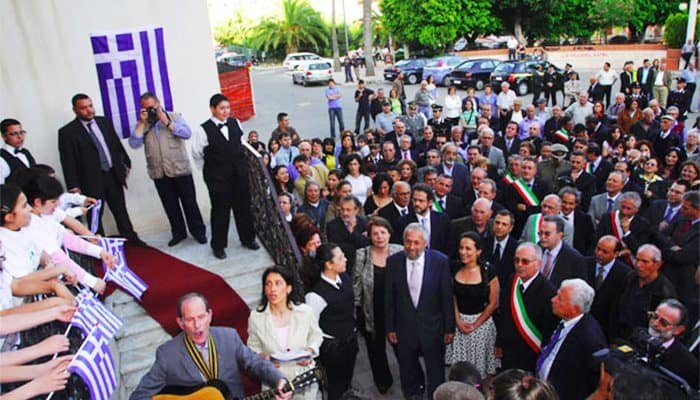 The Griko people, also known in Calabria as Grecanici, are an ethnic Greek minority in the Southern area of Italy. They are located mostly in the regions of Calabria (Reggio Calabria Province) and Apulia (peninsula of Salento). The Griko are thought to be the remaining Hellenes of Southern Italy’s once-large ancient and medieval Greek communities (the old Magna Graecia region).

Do you speak Greek? Take a listen to the language of Griko and see if you can pick up on some Greek words in these videos.