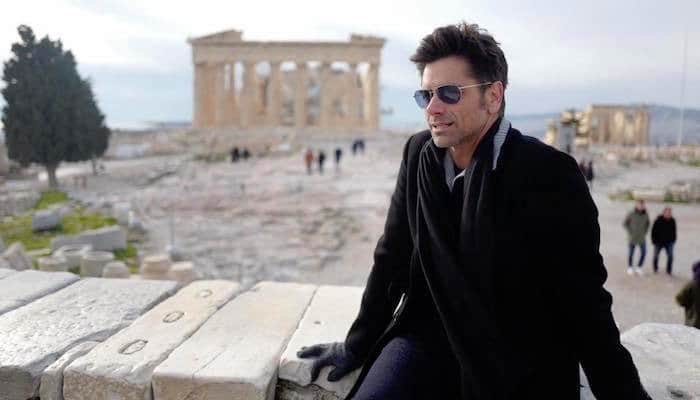 Greek-American actor/musician John Stamos visited Greece on the TV show ‘Who Do You Think You Are?’. Stamos was born on August 19, 1963, in California. He is half Greek from his father Bill who was from the Greek village of Kakouri, a mountainous village in Arcadia, located in the southern Peloponnese (hand part) of Greece and his mother was American, former model Loretta Phillips.

Stamos is most known for his 90’s role as Uncle Jesse Katsopolis on ABC’s Full House comedic sitcom and for also starring as Dr. Tony Gates on the medical TV show drama ER. John has also played live with The Beach Boys in concert many times , on guitar and drums. Moreover, he appears in the 1988 music video for the Beach Boys song “Kokomo”. Stamos had a small cameo appearance in the My Big Fat Greek Wedding 2 sequel movie as it was always one of his mom’s last wishes before she past away.

John after many years visited his late father’s homeland Greece to discover his Greek heritage on the TV show “Who do you think you are?” He visited the cradle of Western civilization: the Parthenon, Nafplio, Levidi village, and other archaeological sites, as well as spending time with his Greek family in his dad’s native village of Kakouri. The actor also became a father a few years ago and in Greek tradition named his first son “Billy”, after his late Dad Bill Stamos who he was very close with.

John Stamos was taught a very strong work ethic by his Greek immigrant dad as he continued to work at his father’s restaurant flipping burgers while dawning the covers of teen magazines. His father Bill, like many Greek Americans, was self employed and showed his son John the hard work needed to earn a dollar. He taught John to always be humble and be nice to every one. John really loved his father and was very close with him. 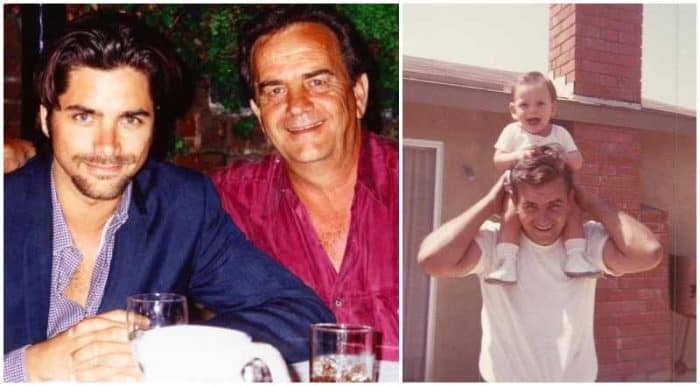 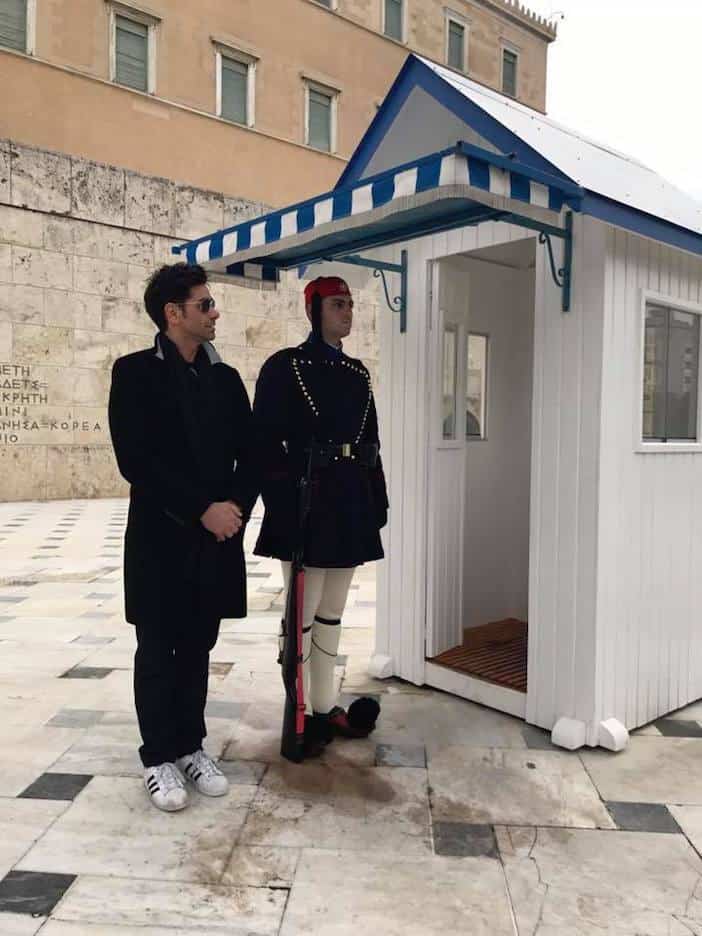