We all know America’s famous Jazz singer Tony Bennett. Did you know he has Greek roots? The talented Tony Bennett was born in New York on August 3, 1926. He was born Anthony Dominick Benedetto. The popular singer’s paternal ancestors were originally from the small ‘Griko’ town of Podargoni. 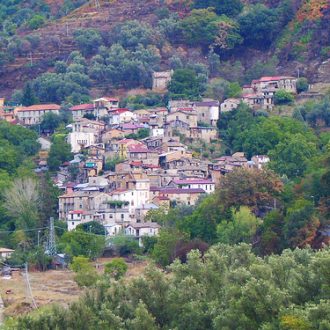 The small town of Podargoni, in the Metropolitan City of Reggio Calabria, is situated in the province of Calabria of Southern Italy (Calabrian Greek: Podàrghoni). This small town near the mountains of Aspromonte is 500m (1,600 feet) above sea level, at the foot of Mount Marrapà.

Tony’s father was a Calabrian immigrant who decided to move to the United States for a better life, as did millions of Italians and Greeks. 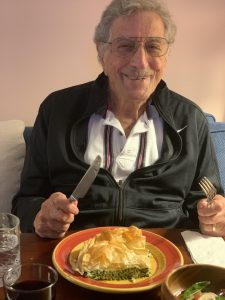 In October 2020, Tony Bennett even uploaded a Spanakopita he made on his Twitter.

The beautiful little town is populated by the Griko people, who still speak their ancestral Greek dialect of Calabrian mixed with Doric Greek. There are 80,000 Griko people in Southern Italy that hold on to their Greek heritage and culture.