The beautiful Greek wedding that was in Vogue

Photos by Amy and Stuart Photography

This is the lavish Greek wedding of Greek-American bride, Constance (“Connie”) Peterson and Matthew Pavlovich. Their beautiful wedding is the first Greek Orthodox wedding to ever be featured in Vogue Magazine. 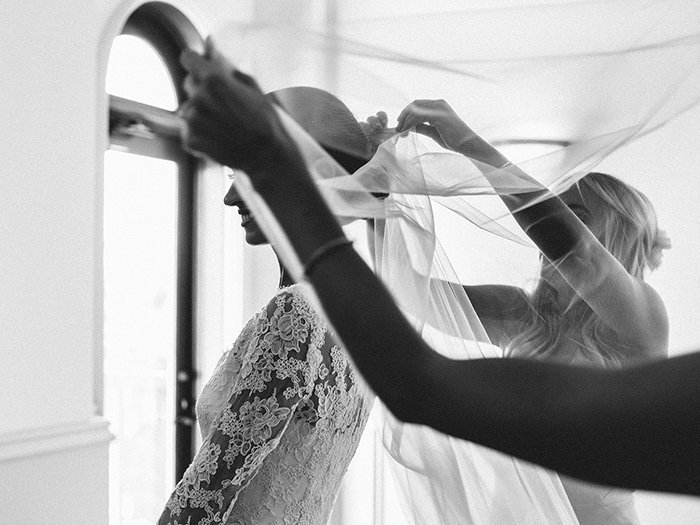 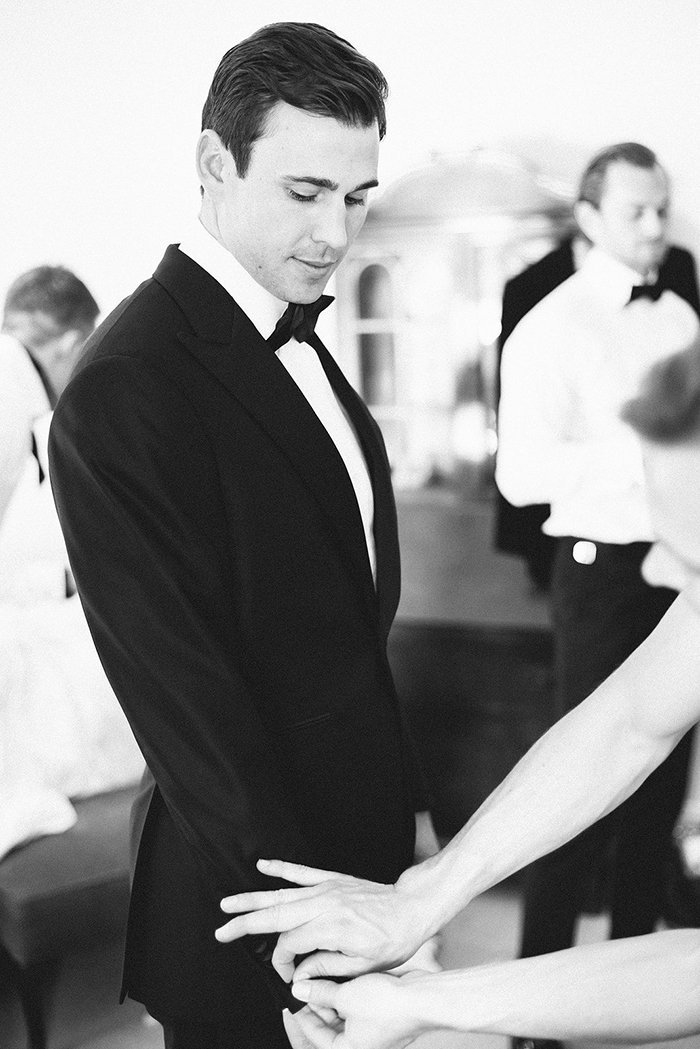 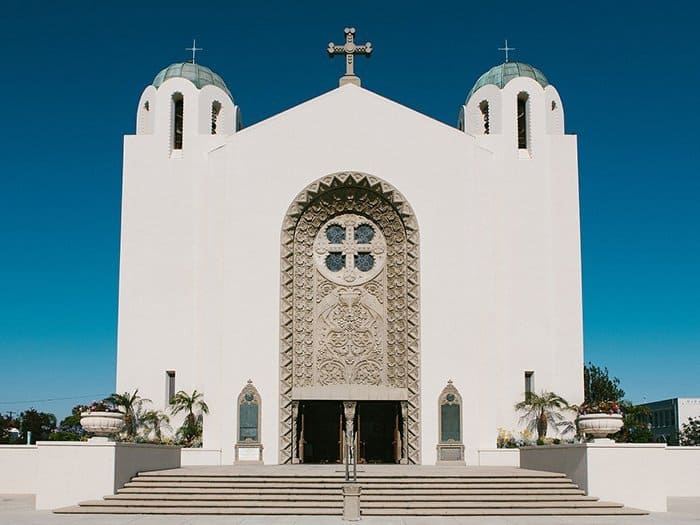 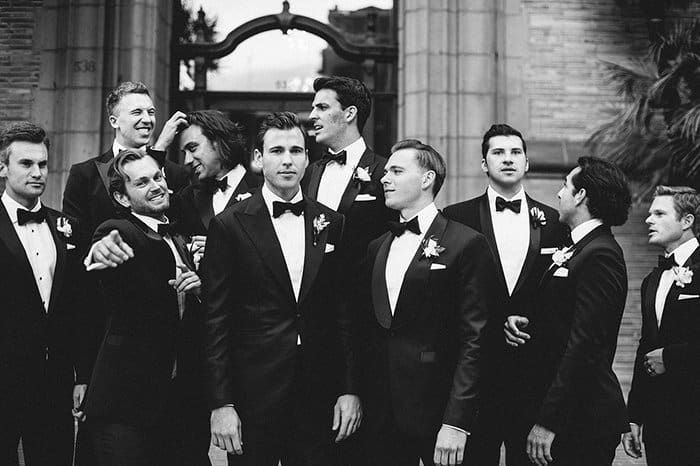 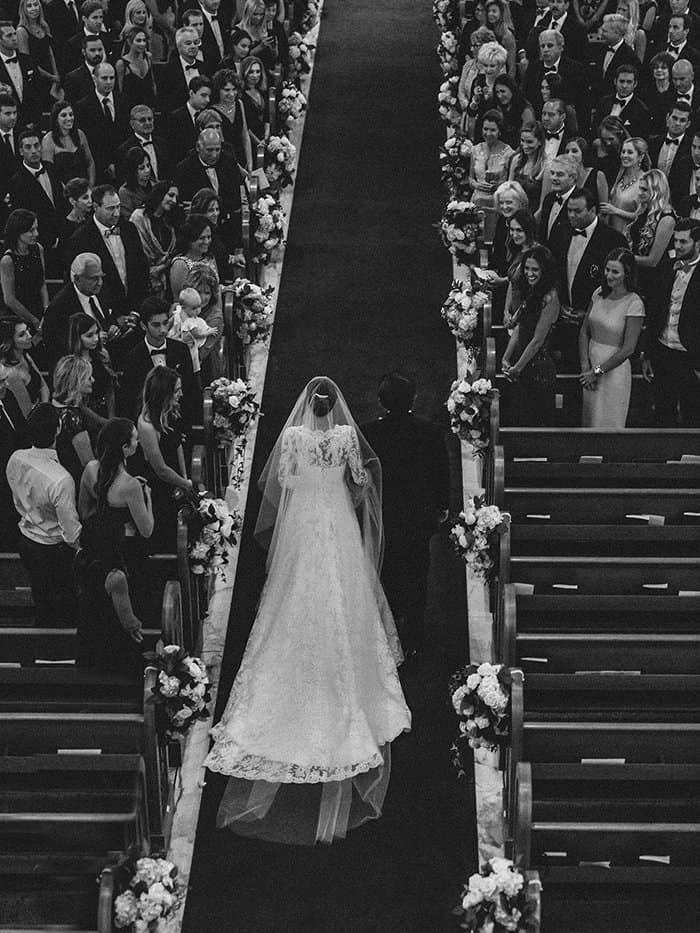 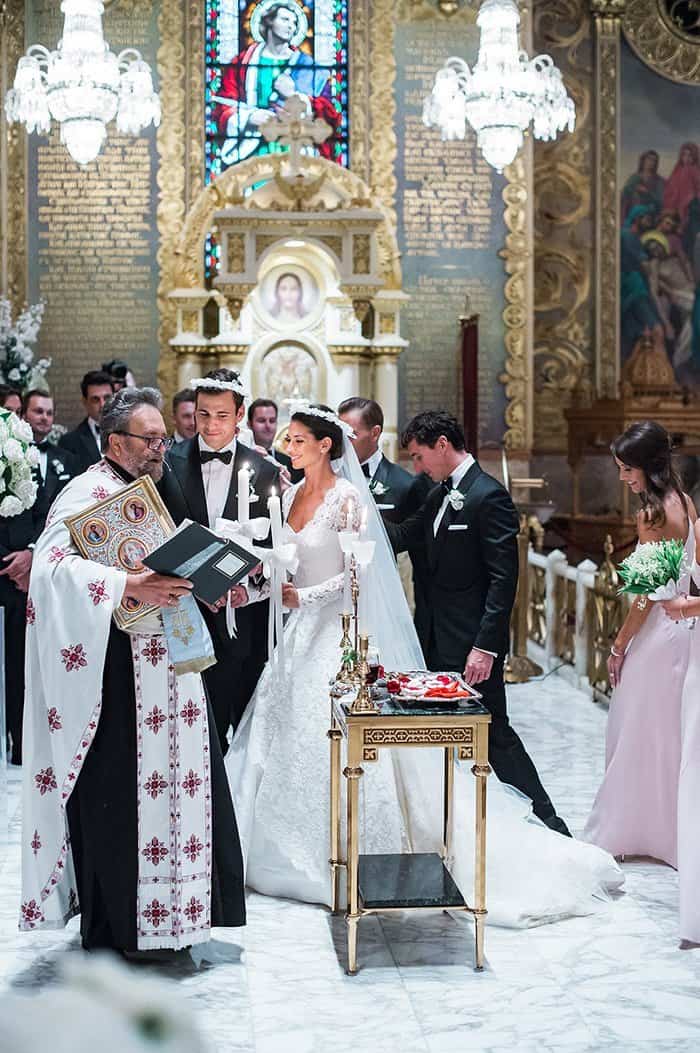 On June 4th, 2016, the lovely couple tied the knot. “June weddings have always appealed to me, and I adore peonies,” Connie says. From the beginning, the bride realised she wanted to marry at St. Sophia Greek Orthodox Cathedral in Los Angeles. “Every member of my family has been married in this church, from my grandparents to my parents to my aunts, uncles, and Godparents!” the bride explained. 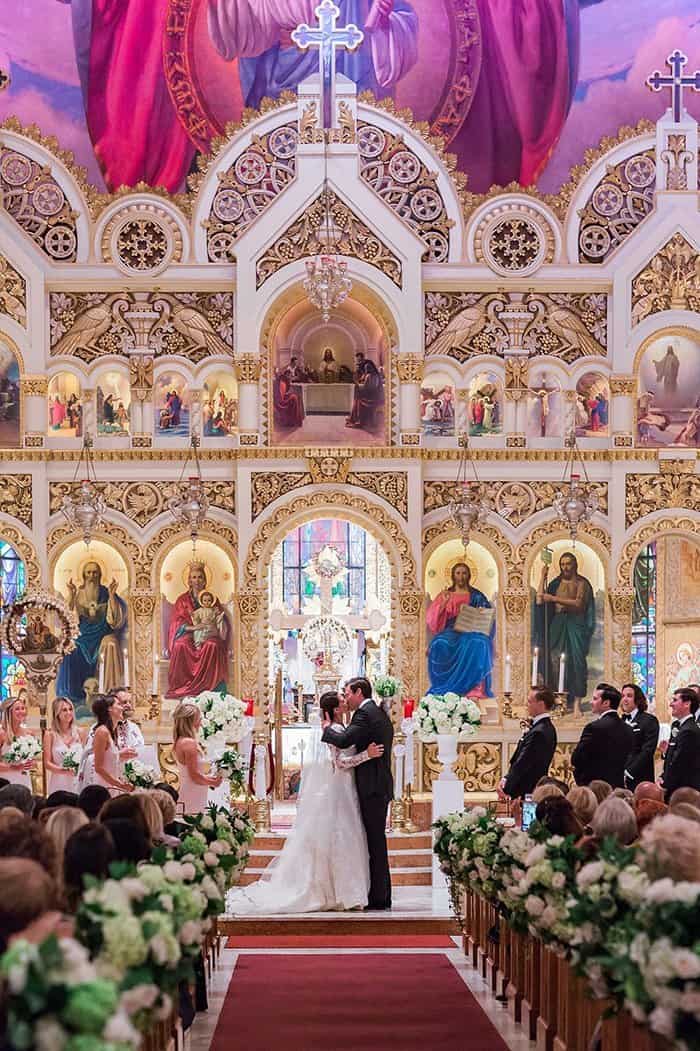 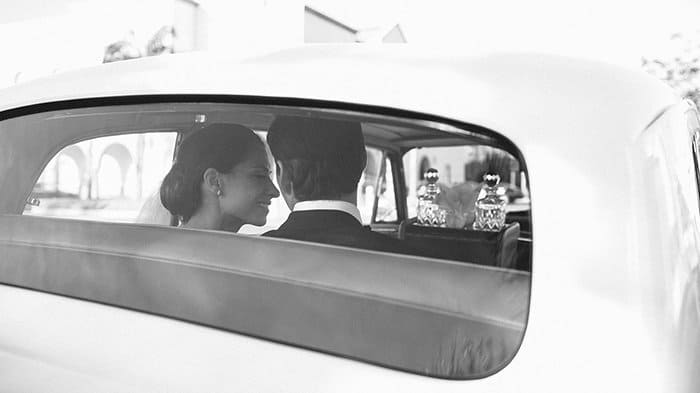 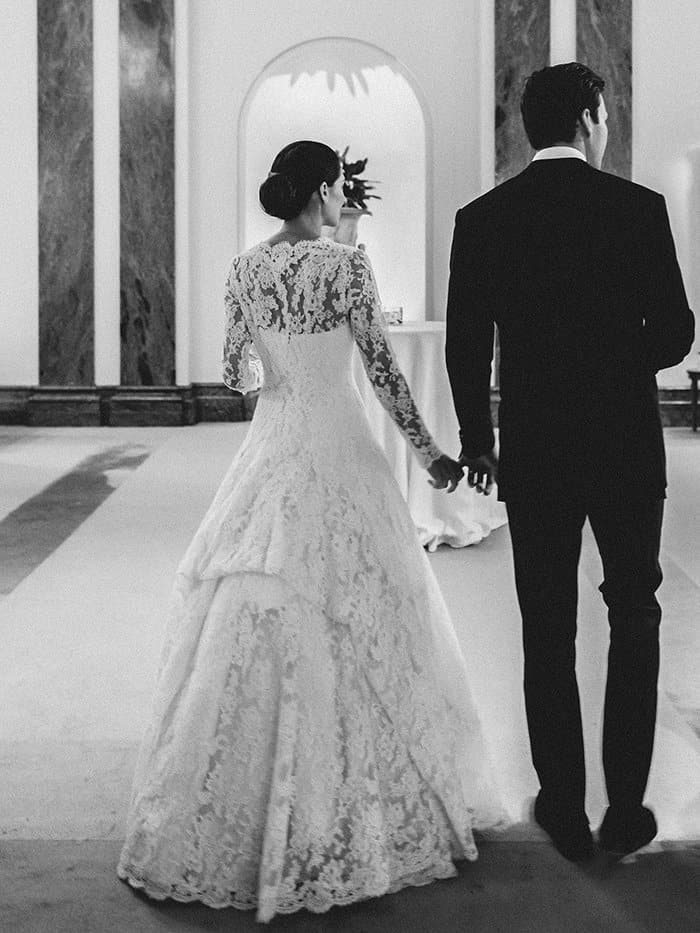 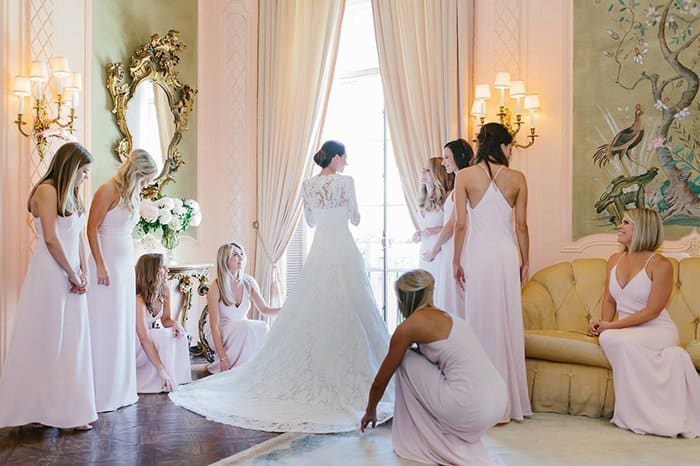 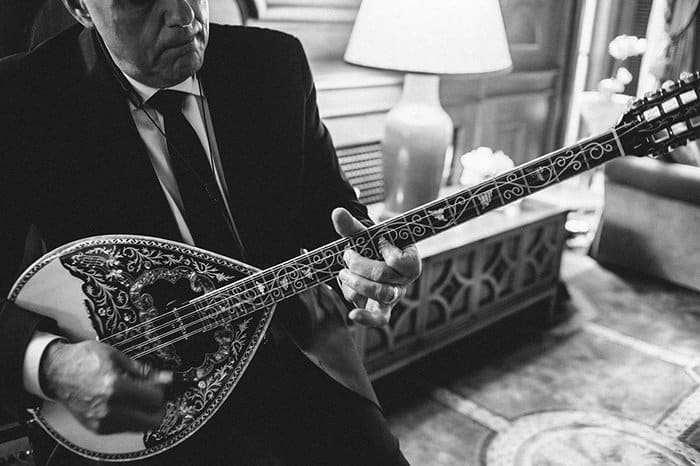 Popular Greek appetizers, such as spanakopita, tiropita, lamb souvlaki with tzatziki were served at the reception during cocktail hour. The meal started with a Burrata, tomato, and basil salad, followed by a main course of broiled herb-crusted fillet mignon and broiled jumbo prawns. Dinner consisted of our wedding cake and a variety of Greek pastries. The fresh deep-fried loukoumades (Greek donuts) were a major hit with the visitors! Connie explains.

After dinner, the dancing moved to a different part of the hall so that all 300 guests could fit on the floor. There was a band from West Coast Music named Impulse (who kept everyone on the dance floor all night), and then there was Synthesi, a Greek band. Throughout the night, two bands alternated performing. “My favourite part of the night was watching my new husband perform the Zeibekiko Greek dance.

Connie changed into Reem Acra’s short cocktail dress later that evening so she could run around the dance floor more easily. Burgers, fries, and mini gyros were on the menu. “We stayed up until 4:00 a.m. dancing with our closest friends,” Connie remembers. “And, as always, my mother and father were the last ones standing!” 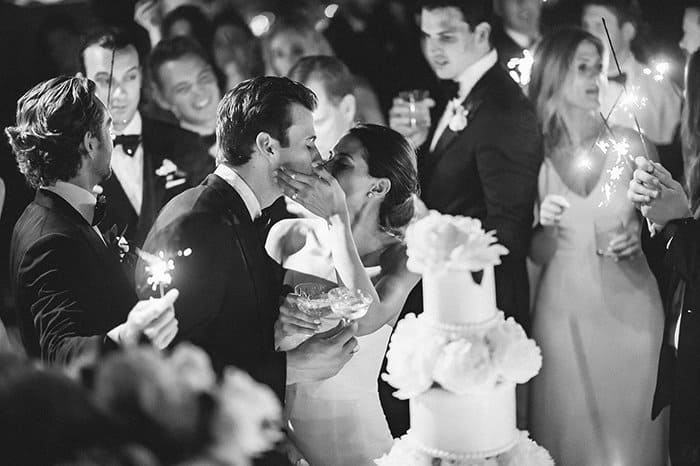