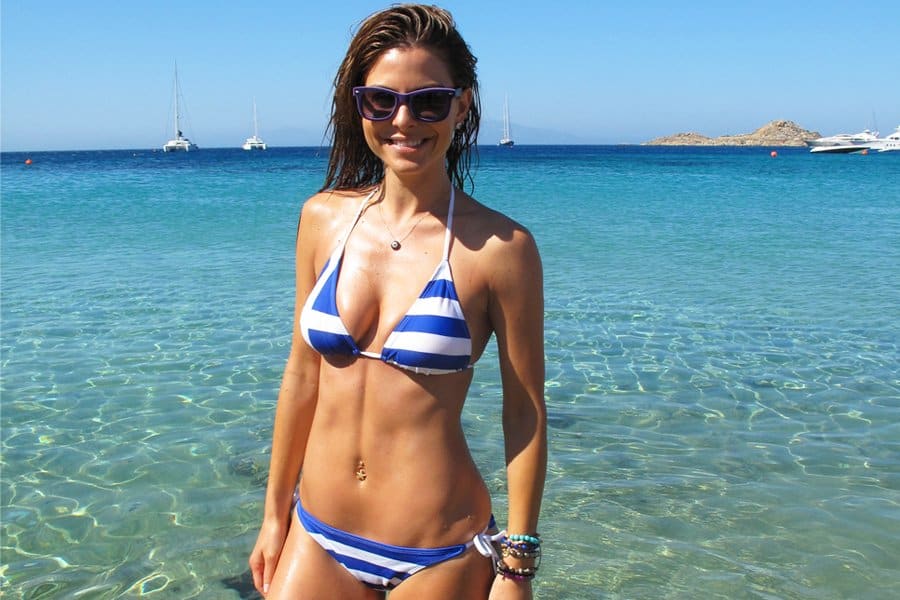 Before anyone may be offended in our ultra sensitive world of 2021, all ethnicities are unique and beautiful in their own way. That being said, Greek girls make great girlfriends (and wives) for a multitude of reasons, including a love of dancing and celebrating life with “kefi”, delicious food, and a rich cultural heritage, among many more things.

Have you ever wanted to date a Greek girl? Well, there are many amazing reasons why you should. To all our readers who are an Ellinida, how many of the qualities below do you agree with or see in yourself? Let us know in the comments below.

1. YOU WILL INDULGE IN ALL THE BEST GREEK FOOD YOU COULD POSSIBLY EVER WANT

You can be sure that entering a Greek household means you will be offered amazing Greek food, and it will be so great your taste buds will be tantalized. Whether your girl cooks the meal or her mother (or perhaps her father grilling souvlaki on the BBQ) it will be mouthwatering. Mmmmmm! 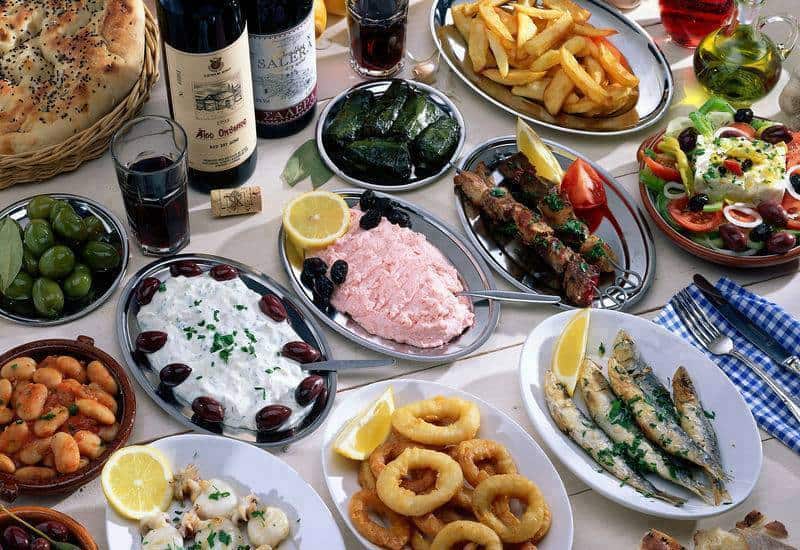 2. WE LOVE TO DANCE AND HAVE “KEFI” FOR LIFE

Greeks are always the first to be up and dancing and usually the last to get off the dance floor at parties, weddings, festivals, and nightclubs!

3. WE KNOW HOW TO THROW A PARTY

Whatever the occasion, it’s a well known fact that Greeks thrive on large, joyous gatherings – we’ll drink, dance, sing, and then drink some more. Oh, and if you’re a visitor at a Greek wedding, just know that the Greeks won’t stop dancing the Kalamatiano until you’re up and dancing (or at least attempting) it with them.

4. WE HAVE HUGE RESPECT FOR PARENTS AND FAMILY

Well, if you’re simply searching for a fling, none of this matters. If you’re wanting to marry a Greek girl, you should know that Greeks have a great deal of respect for family, and even if we disagree with and grumble about them a lot (which we will), we know that at the end of the day, nobody has your back more than your family.

5. WE OBSESSIVELY VACATION IN GREECE, IF YOU’RE LUCKY, YOU MIGHT GET TO COME.

Granted, you’ll have to be serious with her first (her traditional Greek parents would be curious and interested in everything you do), but if you ever get the chance to accompany her to her homeland, you’re one lucky man. For starters, just Google: Santorini, Mykonos,  Zakynthos, Crete, Kefalonia, Paros, Naxos and imagine yourself vacationing among the most beautiful Greek islands with your Greek beauty!

6. WE TAKE GREAT PRIDE IN OUR APPEARANCE AND HAVE GREAT STYLE

Greek girls in general always try to look their best. “There’s no such thing as just going to the corner store” is a motto that many Greek girls of diaspora and in Greece live by. We live up to the “Greek Goddess” title most of the time. If you’re her man, she will often gift you great clothes from stylish jeans to dress shirts and cool blazers.

7. WE ARE EXTREMELY PASSIONATE ABOUT EVERYTHING WE DO

Yes, this may contribute to our tendency to be overly dramatic and loud at times, but who wants to partner up with someone who lacks passion and “kefi” for life? Who wouldn’t want someone like that as their right hand? Greek girls will speak their minds, stand up for what they believe in, and fight for the things and people they care about.

8. WE WILL TEACH YOU A SEXY NEW LANGUAGE

What could be more appealing than a woman who is fluent in two languages? If you spend enough time with a Greek girl, you’ll pick up on some sexy phrases in the Greek language. Over 50,000 English words are derived from the Greek language. You probably speak Greek and don’t even know it!

9. WE PROUDLY SHOW OFF OUR SIGNIFICANT OTHER

Truth be told, Greeks are known to be a VERY prideful people, in fact they are the proudest nation in Europe according to a survey. Greece ranked 89% in feeling superior to other European Countries according to Pew Research Surveys conducted from 2015-2017. (Georgia ranked 2nd with 85% and Russia and Bulgaria were 3rd with 69%) When it comes to our dating life, we are no different. If you date a Greek girl she will probably shower you with affection and want to proudly show you off as her man. 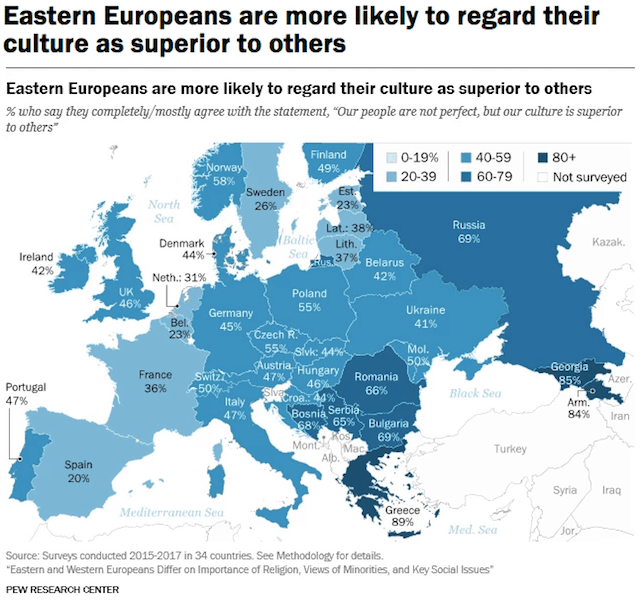 10. A GREEK LADY IN THE STREETS AND A FREAK IN THE SHEETS

The line from My Big Fat Greek Wedding is actually true: “Greek women, we may be lambs in the kitchen, but we are tigers in the bedroom”‘. Greek women know how to please their man in bed and shower him with amazing love, sensuality, and erota.


Referenced from and originally written by Christina Basil

GET YOUR GREEK JERSEY