1.) YOUR NAME DAY IS A BIGGER DEAL THAN YOUR BIRTHDAY…HRONIA POLLA!!! 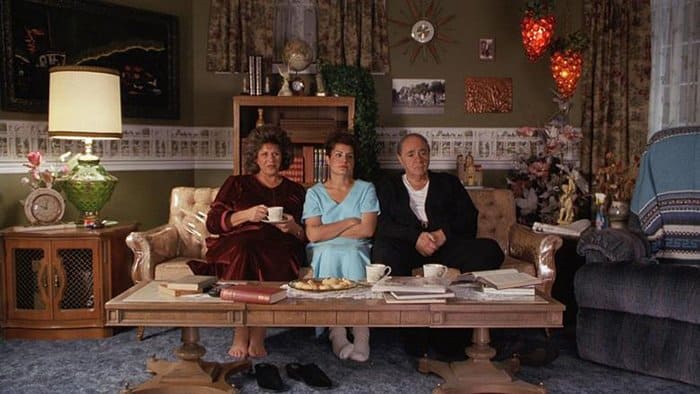 Greek dads all have their own first aid home remedy. They will turn to rubbing alcohol or hydrogen peroxide to aid everything from cuts to scrapes, to muscle aches. No, Greeks do NOT use Windex! RIP Mr. Gus Portokalos (Michael Constantine). You will be missed. “Ha! There you go!” 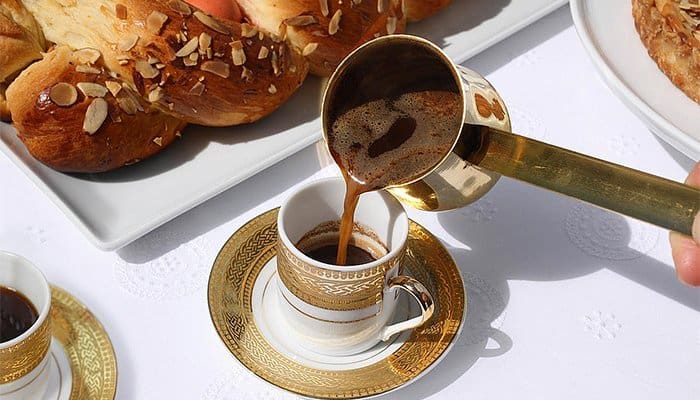 9.) YOU HAVE MORE THAN A FEW ICONS IN YOUR HOME.