Zach Galifianakis Becomes a Godfather on Crete in Greece

Zach Galifianakis was seen on the Greek island of Crete, in Greece, the country of his paternal grandparents. On Sunday he became the Godfather of Katerina his niece, during a Greek Orthodox church service in Chania. His first cousin is the parent of the young girl, who has been named Katerina, according to the local news outlet Nea Kriti. 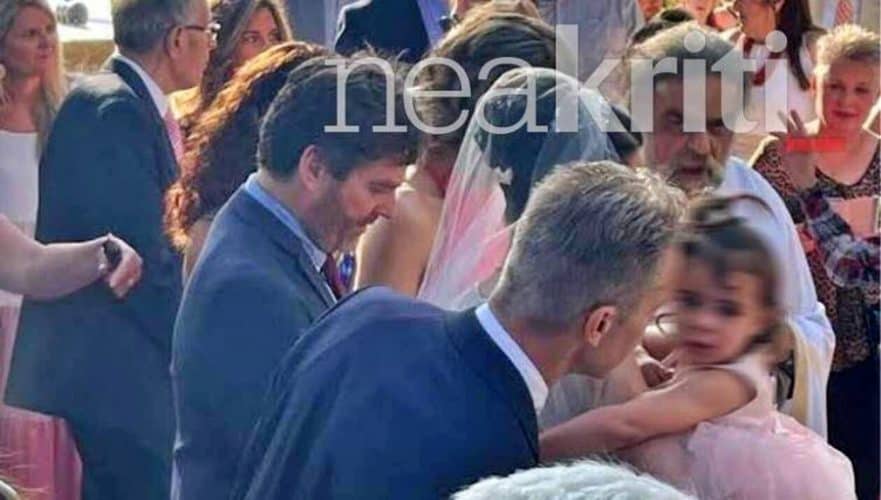 The Greek-American actor, comedian, and screenwriter is a second-generation Heraklion native. He rarely travels to Greece. Nea Kriti claims that he went to Crete for the first time when he was 14 years old and has only been there once since. On October 1, 1969, Galifianakis was born in Wilkesboro, North Carolina. His paternal grandparents were Greek immigrants from Crete, while his mother is of Scottish-Irish descent. He underwent baptism in the Greek Orthodox religion of his father.

Galifianakis married Canadian charity worker Quinn Lundberg at the UBC Farm in Vancouver, BC in August 2012, Galifianakis missed the premiere of his movie Are You Here to be at the birth of his son on September 7, 2013, and they have a second son who was born on November 7, 2016. Galifianakis divides his time between his acting career and his farm in Sparta, North Carolina, where he owns a property. “My farm is a location where I get to think straight and act like I know what I’m doing,” Zach has stated. 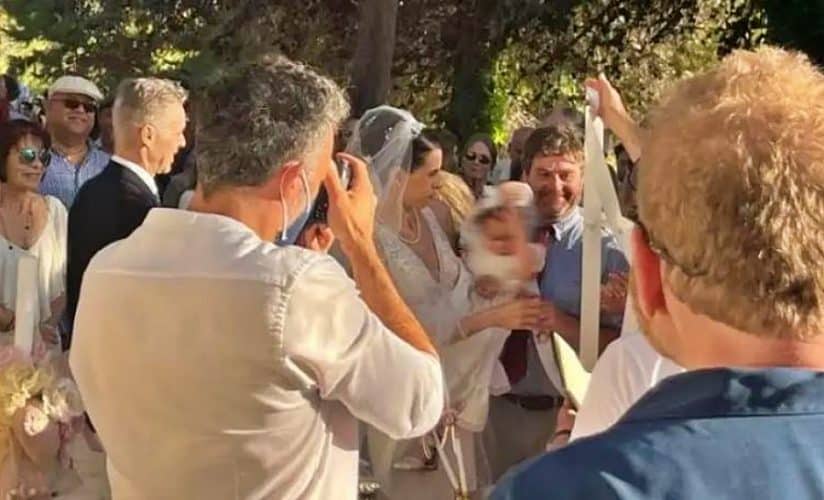 Zach jokes with Jennifer Aniston on the shortening of her Greek last name from Anastasakis to Aniston. A hilarious scene from his comedic show ‘Between Two Ferns’:

Galifianakis hosts the show Between Two Ferns with Zach Galifianakis on the Funny or Die website. In 2017, he was nominated for a Primetime Emmy Award for Outstanding Lead Actor in a Comedy Sitcom for his work as the star of the FX series Baskets.