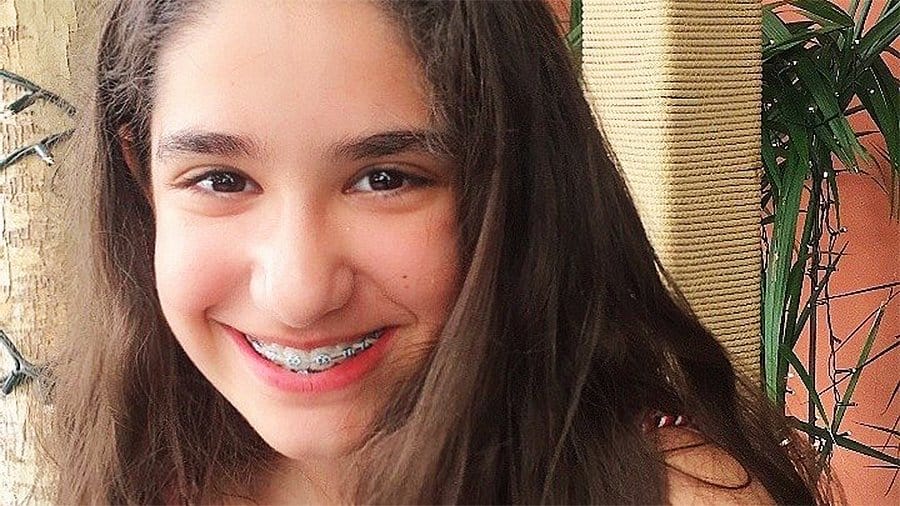 Marita Datseri, a 13 year old Greek girl from Crete, won the Global Literature Competition hosted by the Writers’ Union of Northern Greece. Marita spoke to AMNA on Monday, and spoke of her recent accomplishment.

The intelligent young writer from Heraklion, Crete, just finished her first year of middle school and is already wowing influential people in the literature world with her work about the Greek Revolution of 1821.

The Writers’ Union of Northern Greece announced the 17th annual competition, which was themed on the 200th anniversary of the Greek Revolution. Datseri was unquestionably the best candidate to enter, having expressed her passion for history on numerous occasions.

She enjoys reading Greek authors Cavafy and Vizyinos, and she definitely enjoys history and literature. She stated that she favours modern Greek history and has read extensively about 1821. Her winning narrative gave her a sense of kinship with the characters she created, as well as a means to pass the time while she was quarantined, she explained.

“It was a very difficult year for us, spending it in front of a computer screen. I think, however, that one can travel with thought and imagination…that is how I tried to travel, and the short story I wrote helped me with that. I managed a few times to forget the hazy everyday life by showing how writing can impact the author as well as the reader.”

“The faces of the heroes of 1821 come to life before my eyes in my short story. They’re still alive and well, standing in front of me and conversing with me. I write down what they tell me. They refer to me between themselves, as well as from the ruins of the war in Souli. I’m at sea, and Kanaris is right behind him, followed by Kolokotronis and Manto Mavrogenous, who is staring at Ypsilantis. I depict what I see and stand next to them. I am next to the heroes of 1821 who fought for freedom, without letting the cost hold them back,”

Congratulations to 13 year old Marita Datseri! A great Greek mind that has a very bright future ahead.