Amazing news for Greece! A Greek school in Athens will be the first in the world to send materials to the moon, including messages, photos and personal testimonies, via the SpaceX company’s upcoming space flight.

The Moraitis School has recently announced the introduction of a new space exploration educational programme, having secured an exclusive partnership with Galactic Legacy Labs LLC. 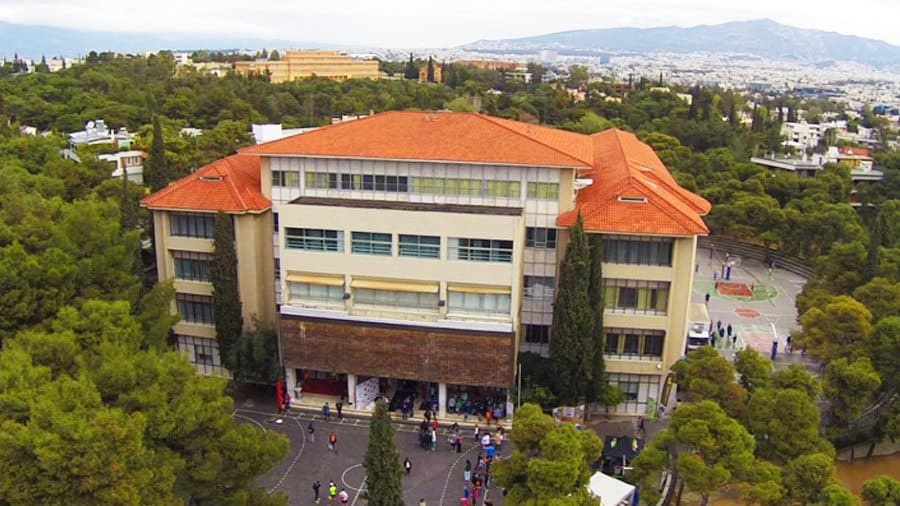 The Moraitis Moon Landing Program, covers all levels and began in late January and will run until the end of March. Through the “Lunarprise” programme, Galactic Legacy Labs has invested in Space X’s next unmanned mission to the Moon and has the right to leave a small “ark” there, captured on nickel microdisks containing Earth information.

The Moraitis School, which is located in Athens, Greece has secured the right to send material with this mission.

“We are about to start a unique journey and launch a new educational program on space exploration. Our school will be the first school in the world to send material to the Moon!” the School announced in a recent statement.

This is great for our historic Greek culture. Greek words and drawings will be the first to reach the moon. Just like Greece was the first to give Democracy, Philosophy, Mathematics, Astrology, Biology, Mythology, and so much more. Some of the material that will be sent to the moon will include this piece of artwork below. 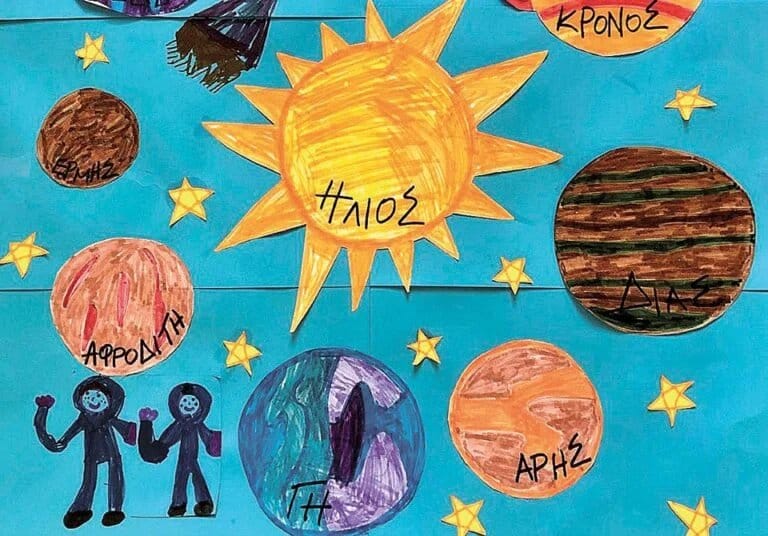